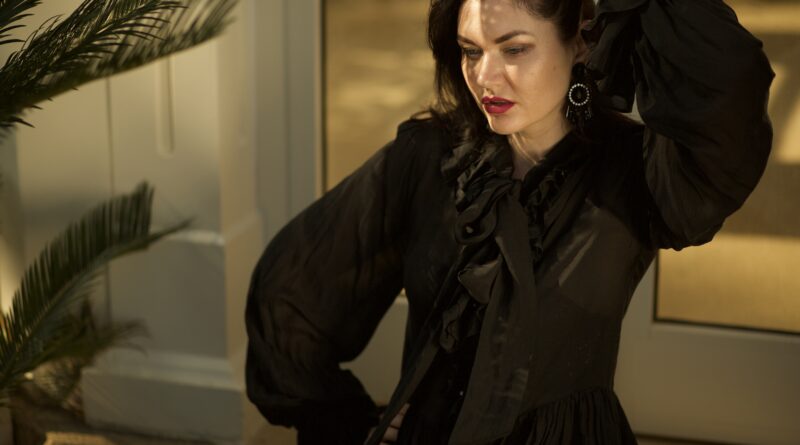 On 7th October, Mariia Grazhina Chaplin, the producer of CityLife Media, initiated the marketing, digital, advertising specialist, bloggers, and influencers meeting. She called all these people to join the idea to create the Association which would unite bloggers and influencers worldwide to align, motivate and educate, spread critical messages aimed at the better future of our planet and humanity, to hold events and campaigns to celebrate and promote the unique power of the influencers. The Association will represent the tremendous potential to reach out to and help raise the awareness of millions of people all over the world.

Mariia Grazhina: “We want to turn this potential into a wide-reaching power to act, change the world for the better, and help bring about universal peace, justice, and equal opportunities for all.”

Also, Mariia Grazhina launched the World Influencers Awards and World Bloggers Awards, honoring the remarkable talents, opinion leaders, and influential personalities in various domains, and the Influencers Summit as a global platform in the influencers industry for business networking and shaping of the future. The first event is scheduled on May 2019.