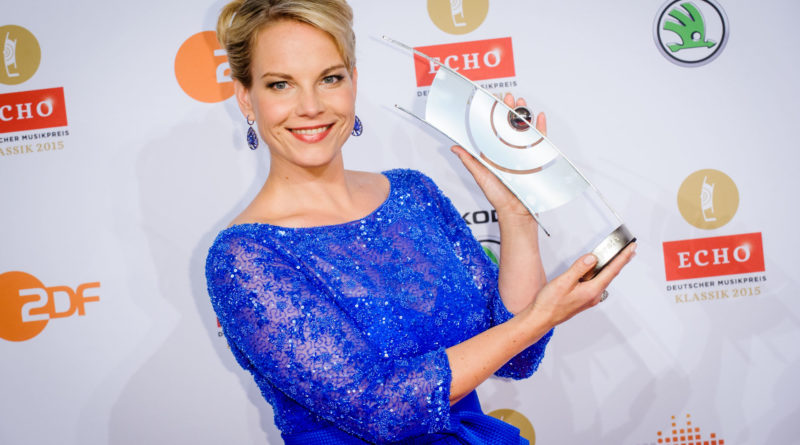 Elīna Garanča is a Latvian mezzo-soprano with a good timbre, a flawless technique, a striking appearance, and a sharp mind. Her strength lies in her internationality and ability to master multiple genres. She perfectly combines a dramatic talent with outstanding vocal skills. Her voice is incredibly passionate and sensual. 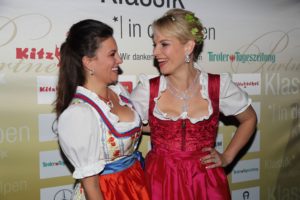 Elīna Garanča was born and raised in a musical family in Riga. Her father was a conductor and her mother a professor at the Latvian Academy of Music and teacher of vocals at the Latvian National Opera. When Elīna graduated from the Latvian Academy of Music in 1998, she was already engaged with the opera in Riga and went on to conquer the larger European stage. Her next stop was Frankfurt, then Vienna. Elīna Garanča’s ascent to the operatic Olympus took place in 2003 at the Salzburg Festival, where she sang the part of Annio in Mozart’s La clemenza di Tito. Her success was enormous! From now on, it was not impresarios who chose the singer but the other way around. Elīna was flooded with invitations from the world’s most famous and prestigious operas. She, however, saw herself as Carmen, a part generally not associated with blondes. It would be no exaggeration to say that her Carmen became the talk of the world. The opera was broadcast live on all continents, with three thousand people watching on large screens in the plaza outside, and The New York Times called Garanča the best Carmen of all time. The reason probably was that she was the most faithful to the original. In rehearsing her part, the singer visited all her character’s spots: Seville, Granada, Andalusia. Garanča strives to show a living, breathing Carmen, a Gypsy woman from Spain, rather than a book version. Her voice is a melodic, versatile, 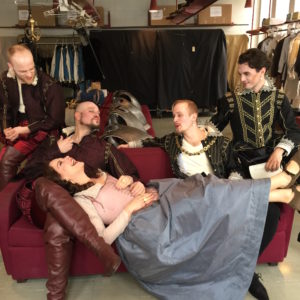 lyrical mezzo-soprano. It is much higher than normal for this part, but the singer’s mastery of it is unsurpassed. When it comes to her Carmen, Elīna does not allow herself a single cliché or stereotype.

“I think Carmen is a very difficult part. The listener experiences a whirlwind of all kinds of emotions along with her. She makes you love her and hate her, envy her, worry about her, sympathize with her. At times you get angry with her, and the next moment you want to put you arms around her like a little baby, calm her and tell her, ‘Don’t cry, everything’s going to be okay tomorrow.’ Carmen’s image is not about sexuality but rather sensuality. Sexuality is a matter of personal choice—some prefer BDSM, others go for champagne, roses, and candlelight. Sensuality, however, is universal, and Carmen is the embodiment of this totally female sensuality,” says Elīna Garanča.

But Carmen is not the only part the singer is famous for. Garanča has sung the parts of Charlotte in Werther and Dorabella in Così fan tutte at the Vienna State Opera in 2004, reprising Dorabella’s part in 2005 for the Paris production by the opera and theater director Patrice Chéreau. In 2006 she went back to La clemenza di Tito, this time as Sesto. On September 12, 2008, the singer debuted at the Metropolitan Opera in New York as Rosina in Rossini’s The Barber of Seville. Critics spoke of the singer’s ease, swiftness and skill of vocal control. And in 2010 Elīna added the main part in Georges Bizet’s Carmen to her repertoire at the Met. On June 11, 2017, the Baltic Music Seasons festival at the Dzintari music hall saw the first-ever European joint concert by mezzo-soprano Elīna Garanča and soprano Hibla Gerzmava. These two names guarantee success and a sold-out show. The first show’s highlight was their duet, with the two divas giving a performance of the barcarolle from Jacques Offenbach’s The Tales of Hoffman. This fiery performance ensured the Dzintari concert’s place in history. 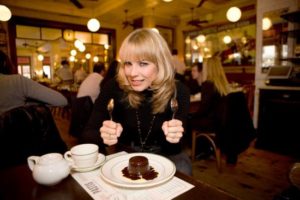 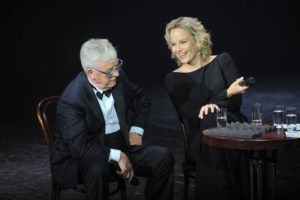 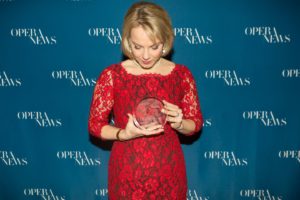 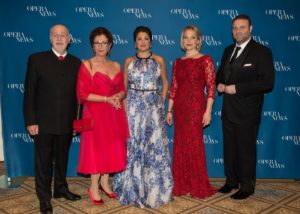