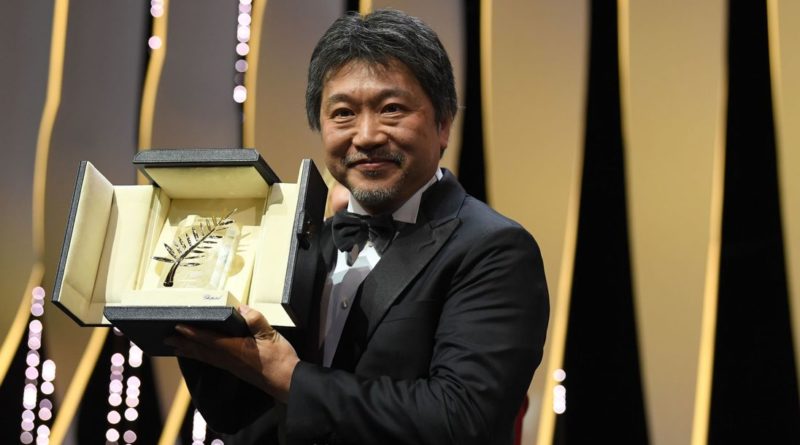 The curtain has come down on the 71st Festival de Cannes, which for the last 12 days has featured artists and films from all four corners of the globe. On stage at the Grand Théâtre Lumière, the Master of Ceremonies, Edouard Baer, welcomed the Feature Films Jury presided over by Cate Blanchett, for the announcement of the 2018 winners.

The event culminated on the Red Carpet, where the prizewinners and jury were treated to a live musical surprise by Sting and Shaggy.

After more than a week of screenings, the time has come to find out which films will win the major prizes at the 2018 Cannes Film Festival, including the prestigious Palme d’Or. The awards was decided by this year’s official jury, led by president Cate Blanchett. Other jury members include Lea Seydoux, Denis Villeneuve, Kristen Stewart, and Ava DuVernay. This year’s Palme d’Or race includes 21 movies, including Cannes favorites like Spike Lee’s “BlacKkKlansman,” Lee Chang-dong’s “Burning,” and Alice Rohrwacher’s “Happy as Lazzaro.”

In the end, the winner turned out to be a Japanese Director Hirokazu Kore-eda’s ‘Manlike Kazoku’ – ‘Shoplifters.’

It’s a beautifully told story of a Japanese family that is not your conventional family. The youngest daughter was not born in the family, instead, she was taken – shoplifted – as she was homeless. And the youngest son is prone to take things from stores without paying, while the parents mainly live off the grandmother’s pension, and when she dies they never report her death to the authorities as they desperately need her pension money. But their ideal life is soon to be uncovered which may or may not tear the family apart.

Spike Lee, director of ‘Blackkklansman,’ didn’t go away empty-handed. His film won the Grand Prix award. It was one of 21 films that were up for the prize in the festival’s most prestigious category.