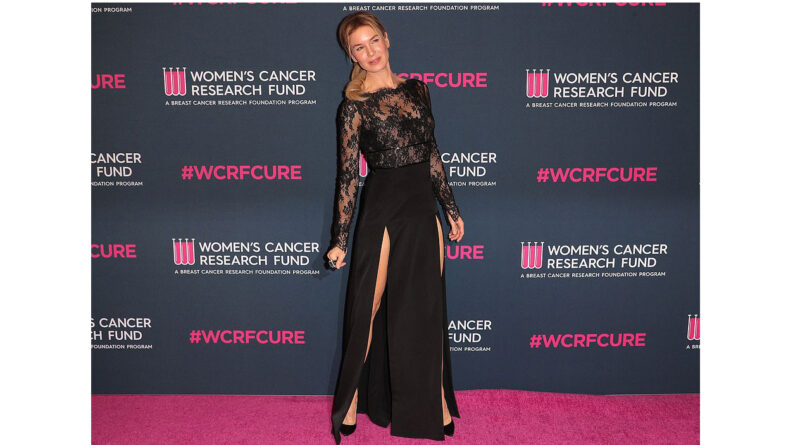 Women’s Cancer Research Fund (WCRF) supports innovative research education and outreach directed at the development of more effective approaches to the early diagnosis, treatment, and prevention of women’s cancers.
WCRF was started as a way to give back in honor of mothers, sisters, and friends. All of the founders have been impacted by cancer, either having supported a friend or family member as they underwent treatment, or having dealt with their own diagnosis and recovery. In 1997, Renette Ezralow and co-founder Marion Laurie toured the MD Anderson Cancer Center with Dr. Lawrence Platt and began plans to form an organization that would support cancer research initiatives. When Renette passed away from ovarian cancer, her daughter-in-law and co-founder Quinn Ezralow felt a strong passion to continue her fight and brought in her friends and connections to help raise funds to find a cure. Co-founder Jamie Tisch remembers “When we first started, we decided to have a party and raise money. We didn’t realize the response would be so positive from people who wanted to give. After a few parties, we became known as the hot ticket, and had an opportunity to raise more and more.”
From these grassroots origins grew WCRF’s flagship fundraising event, “An Unforgettable Evening”. Founding supporter Natalie Cole, who passed away in 2015, would sing “Unforgettable” each year, and other major musical acts, from Beyoncé to Taylor Swift to Rihanna, have performed incredible sets at the event. The event also gives honorees a chance to share heartfelt acceptance speeches in memory of the loved ones they have lost to cancer. The annual event brings together an incredible array of supporters and has helped raise millions for cancer research. 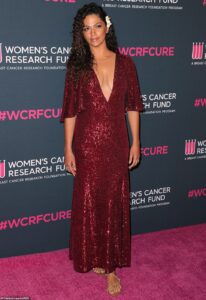 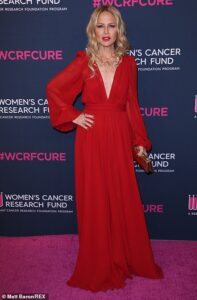 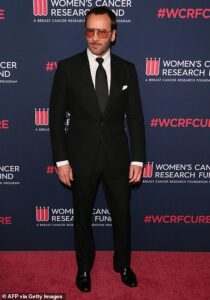 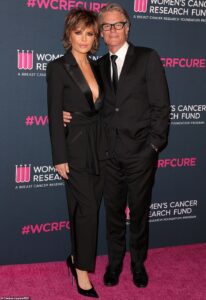 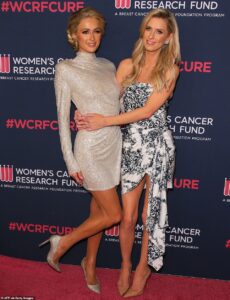 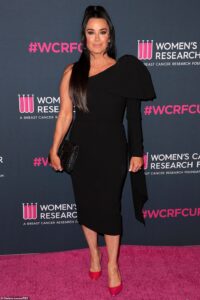 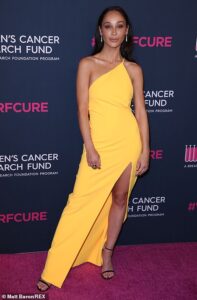 RedOne And Jorge Iglesias To Launch A New Record Label

A Peace Of Fashion