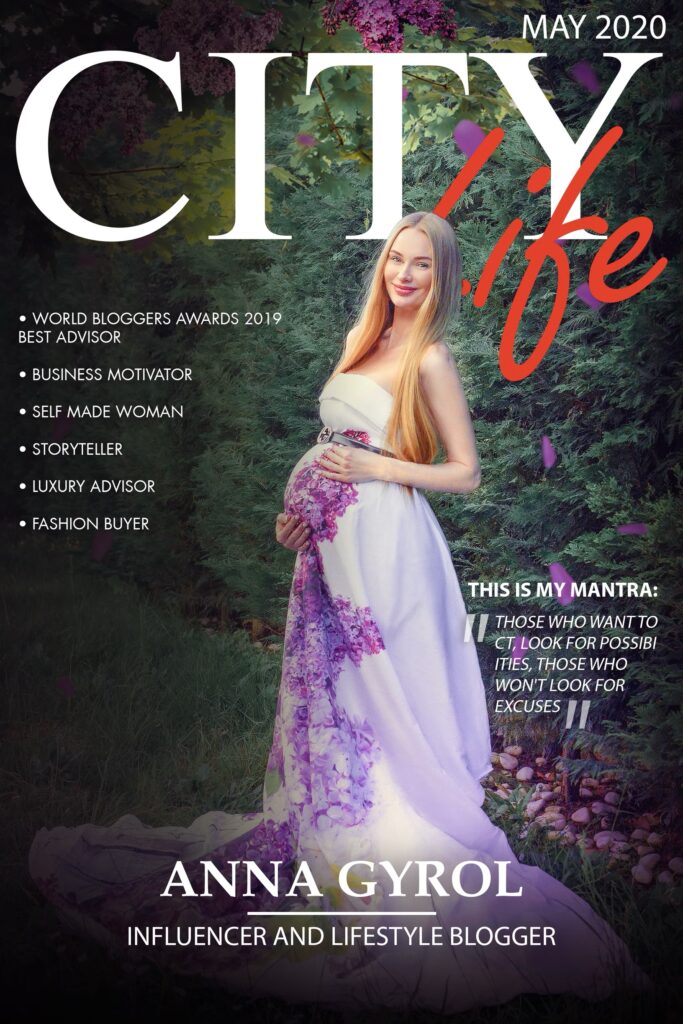 Today Anna Gyrol is an Instagram blogger with 1.4M subscribers and a well-known buyer. But she was far from being born with a silver spoon in her mouth…

Little Ann grew up in Ukraine. As a child, she dug potatoes, chased cows, and fed chickens. She still doesn`t afraid of work and feels free to be herself. Her life is like an adventure: she can clear snow by the barn and then the next day – go shopping to the luxury boutiques in Milan.
Anna is a photo-artist by education. Before moving to Italy from her 1st year in university she worked by profession and combined it with the second specialty – interior design. Her first 1000€ she earned being 20 years old.
The dream of her life was to move to Italy. For this, she learned Italian in 3 months!
It was an ideal story up to the day when her application for a visa was refused! The world fell apart! But just at that moment, Anna met her future husband – Dario. It was love at first dialogue. 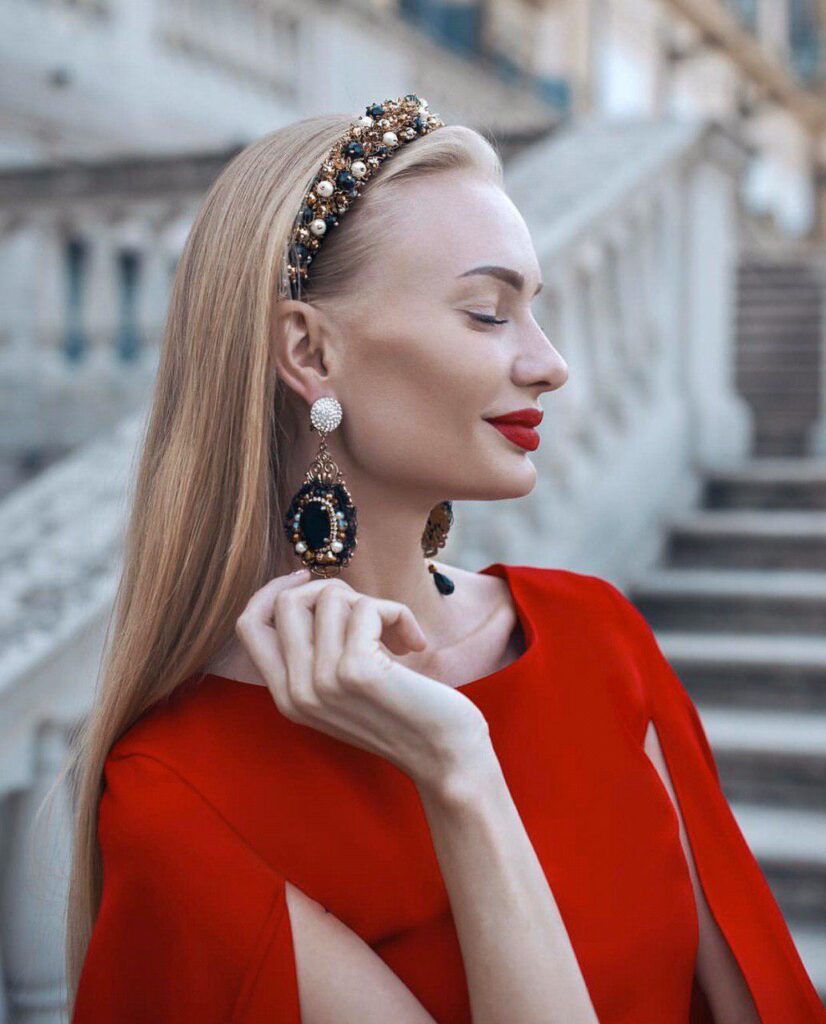 Do you think her Italian fairy tale started here? No! Dario`s business partner threw him with debts of 500 000€. They were threatened, their windows were smashed and they received phone calls late at night. Anna was chronically ill, got into an ambulance because of fatigue and stress, lost her weight very quickly.
Nevertheless, they were struggling to reach their goals. They opened shops on eBay, starting from 0 and making a profit of 16000€ per month. They took the risk, got a loan, and opened one more brand boutique that was robbed in 4 months. Of course, it was a difficult time, but despite this, they didn`t give up and continued to get into a new business, but the crisis in Italy prevented it.
In 2014 Loris was born. He was a rather restless child, but Anna still tried to earn money. And it was an enormous boost!
She became a buyer. Baby Loris lived inboxes and warehouses. But exactly this work helped them to give up their debts and achieve financial freedom.
Thanks to buyer activity Anna bought Porsche after only 2 months of work. She traveled a lot, celebrated her 30th anniversary in New York, opened a beauty salon in the center of Kyiv, got on Italian TV, and Forbes magazine, received a nomination of “The best advisor” in the first world prize World Bloggers Awards. And that is 100% true as Anna`s advice helps her followers every day. She honestly shares her life, goals, and plans with the audience.
Anna is an example of the fact that no matter where you come from, what problems you have on your way to the goal if you have a desire and ambitions, you will move mountains!