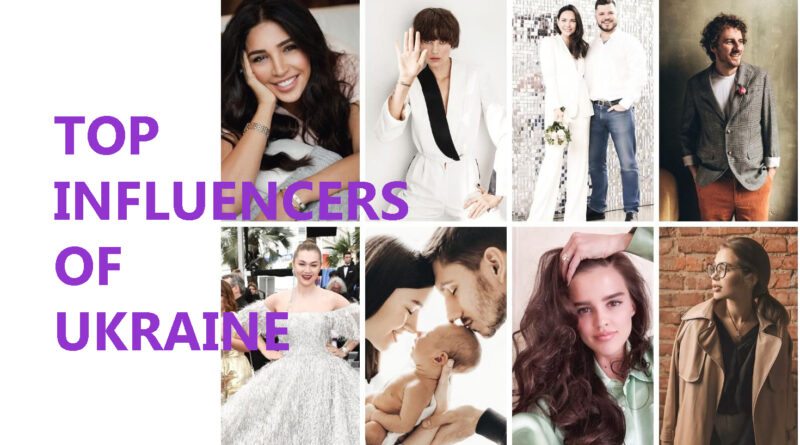 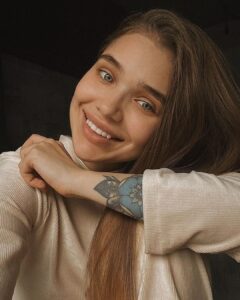 the best Influencer in Ukraine by Cosmopolitan, owner of the beauty salon “STORIES”.

Her blog topics include maternity, health, beauty, and lifestyle. She promotes adequate and intelligent motherhood, travel, self-care, and simple-to-use life hacks. Sasha became a social media star gained fame for her PUSTOVIT YouTube channel. She has earned more than 12 million views for her adventure vlogging often through travel entries with her family. 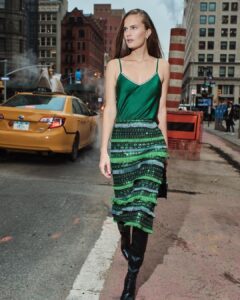 a model, TV host of Next Top Model Ukraine, founder, and owner of the K models agency, concept creator. Kostromichova began modeling late in the year 2008, after signing with Ford Models New York. She appeared in plenty of magazines and runway shows. Not only did she walk the Christian Dior couture show in Paris, but she also walked Alexander Wang, Jil Sander, Versace, Hermes, and Lanvin shows in Paris, Milan, and New York.

Because of her high popularity, she appeared on the cover of several respected magazines, among them Harper’s Bazaar and Vogue. 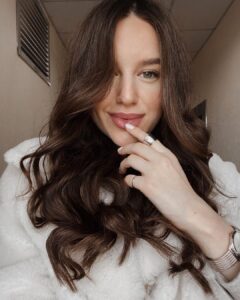 Alina is convinced that blogging is hard work, so she focuses on this activity 24 hours a day and 7 days a week. The girl confesses that she does not retouch the photo, but simply adds a favorite preset, also always tries to find an interesting location and carefully thinks through the text. 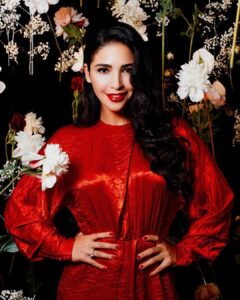 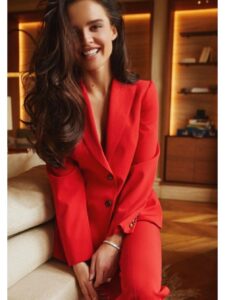 Since 2014 she began to participate in Ukrainian charitable projects, collaborate with the charitable funds that assist the elderly and children-settlers. Anna was a TV presenter on the fashion channel HD Fashion, report from fashion weeks in Milan and Paris, Cannes Film Festival since 2016.  Anna Andres collaborated with the British brand Pritch London and creates a shared collection of clothes Pritch by Anna Andres and launched her fine jewelry brand. 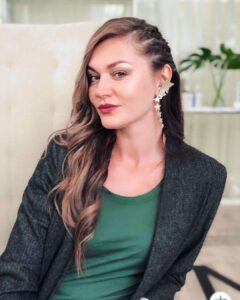 Founder & CEO of the World Influencers and Bloggers Awards – the first global award for the best opinion leaders and bloggers from all over the world.­ Journalist, TV presenter, producer,  owner of the Jewelry brand De Tiara, a guest celebrity of the Ocean Gala, Cannes Film Festival,­­ AmFar,  Chopard events. Maria Grazhina appears in Forbes,  ELLE magazine,  L’OFFICIEL and etc. As an Influencer, she is known for cooperation with top brands such as Chanel Jewelry and MAXX Royal Hotel,  and with the most famous Influencers:  Nusret Gokce and Gianluca Vacchi. 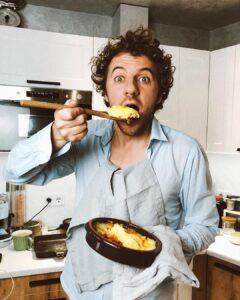 His main goal is to improve the food culture in our country. And all his projects are aimed at this. Each of them affects a separate area of food culture to maximize the impact on what Ukrainians eat. Starting with the fact that a person cooks for himself and ending with the food that they bring him to the restaurant. 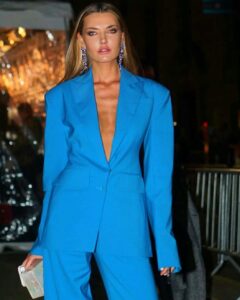 a famous fashion model and founder of the mobile app Alina’s Flowers. Alina Baikova walked the runway wearing Dior, Zac Posen and John Galliano among other major brands. She graced the cover of Vogue Ukraine, Australian Vogue, Spanish Harper’s Bazaar, Elle, Grazia France and more. Success didn’t come overnight to her. In fact, her passion, dedication and hard work are what helped her to reach the level of height of where she’s now. Now, she’s is a philanthropist, who becomes an ambassador for The Heart Fund Charity. 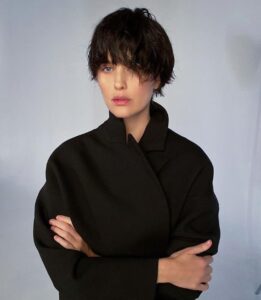 a supermodel and television personality. She was the winner of the Ford Supermodel of the World 2004 search.  Gotsiy has appeared on the cover of French ELLE and Italian Marie Claire and modeled for Behnaz Sarafpour, Christian Lacroix, Diane von Furstenberg, Dior, Dolce & Gabbana, Dries van Noten, Gucci, Oscar de la Renta, Valentino, Vivienne Westwood, Marc Jacobs, Adolfo Araiza, and others. 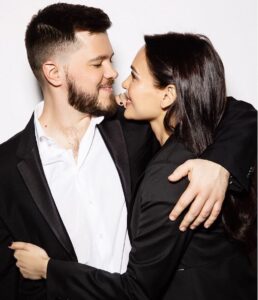 restaurateur, famous for his projects The Cake, The Burger, SHO.

Valeriy began his activities as a founder of confectionery business from setting up his Sweet Factory production whose exquisite French desserts with a wide variety of French macaroons have won the hearts of the Ukrainian public. To master the authentic process of making them, Valeriy Sozanovsky completed a course at the Alain Ducasse Confectionery School. Alain Ducasse is a famous French chef, owner of a network of the world’s best haute cuisine restaurants awarded with Michelin Guide stars.

practical psychologist, psychoanalyst, a consultant on personal development and effectiveness, member of the Ukrainian Association of Psychoanalysis, expert on psychology and TV presenter, “Miss Ukraine 2004”.

Taking care of the nation’s mental health is one of the priorities that Lesia promotes. With her mission, she sees systematic work on the psychological upbringing of society, consisting of the development of each individual.