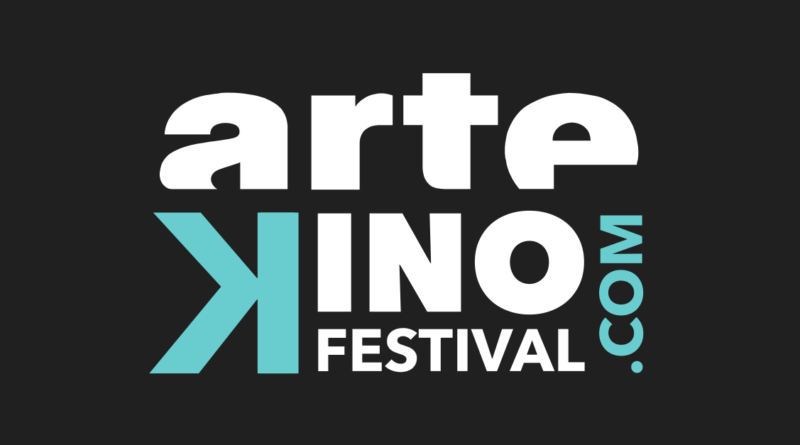 For this third edition, from December 1 to 31, ten films—including 5 directed by women directors—will represent a snapshot of the diverse and eclectic nature of contemporary European cinema. Viewers from 45 European countries will be able to explore a rich selection of films by established directors and ambitious first-time filmmakers, along with outstanding performances by a new generation of on-screen talent.

The selection will be revealed Wednesday November 28, 2018.
Throughout the month of December, the films will be available for free on:
artekinofestival.com and on the ArteKino app for iOS and Android.

This year, ArteKino Festival has improved the accessibility of its titles by making films available in ten languages. Audiences will have the ability to watch this year’s selection with subtitles in ARTE’s official languages (French, German, English, Italian, Spanish and Polish), and in Ukrainian, Romanian, Hungarian and Portuguese.

Online viewers will vote to determine the winner of the ArteKino Audience Award. The award gives a shared prize of 30,000 € to the filmmakers and the sales agent of the winning film. Voters will also be entered into a contest where they can win a trip to the 2019 edition of the Locarno Festival in Switzerland.

Starting in January 2019, ArteKino will expand its mission year-round by showcasing one film for free (short or long) per month on its website and app.