Everyone is talking about CAPHARNAÜM. It’s a 2018 Lebanese drama film written and directed by Nadine Labaki. Nadine Labaki was born in Lebanon, and grew up during the years of civil war, obtaining a degree in Audiovisual Studies in 1997 from Beirut’s Saint-Joseph University. And her  film was selected to compete for the Palme d’Or at the 2018 Cannes Film Festival.

The film tells us about Zain (Zain al Rafeea), a Lebanese boy who sues his parents for the “crime” of giving him life. CAPERNAUM follows Zain, a gutsy streetwise child as he flees his negligent parents, survives through his wits on the streets, takes care of Ethiopian refugee Rahil and her baby. 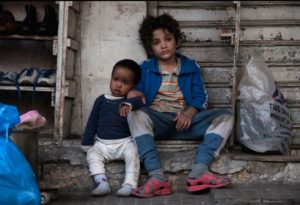 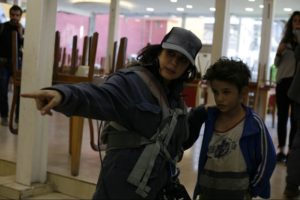 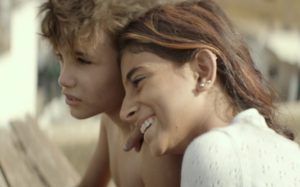