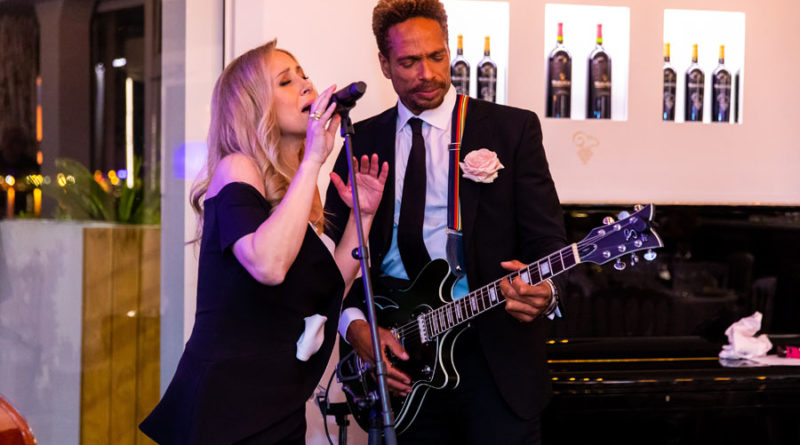 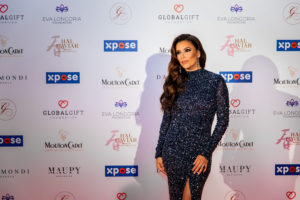 The Global Gift Initiative had great allies during the night; the host of the evening, Spanish actress, entrepreneur and responsible for bringing the magic to this unforgettable evening, Maria Bravo, received the actress, director and activist, Eva Longoria Baston, hostess of honour of a night full of hope and inspiration.

Longoria, who could not be present in the 2018 edition, due to her incipient motherhood, said: “I am so excited to return to Cannes with María, and although I have always considered myself to be highly aware of the needs of others, becoming a Mother makes you see in depth the value of our philanthropic work around the world.” 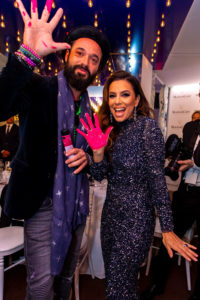 The musical note was given by the award-winning Hollywood singer and actor Gary Dourdan, and the Belgian singer Lara Fabian, both Global Gift Ambassadors in support of the Eva Longoria and Global Gift Foundations.

Bravo thanked the passion with which the French and international philanthropic community returns each year to make a positive change in the lives of those who really need it.

Bravo remarked the importance of the sponsors as Xpose, Presenting Sponsor, Baron and Baroness Philipe and Camille de Rothschild who so kindly donated the space and the dinner at Mouton Cadet by Mouton Cadet Wine Bar, as well as 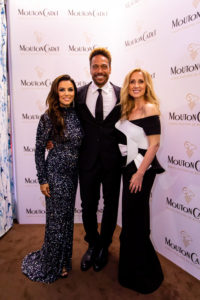 Gaurav, Hal Caviar, Daimondi, and wanted to emphasize some proper names; Moshiri Family, David Matsumoto, Thierry Martino and Sacha Jafri, “because you are the reason why we are here tonight”.

Julien Brunei presided over the auction whose best-selling item was the work of the painter Sacha Jafri, which was acquired for an amount of 160,000 euros.