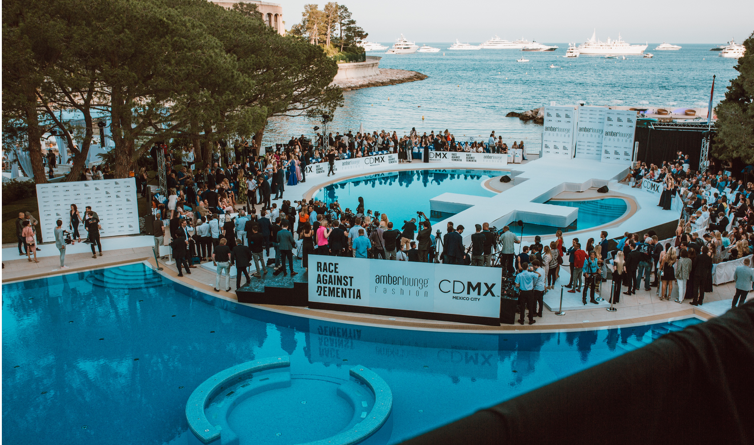 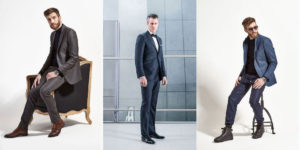 Contemporary Canadian menswear designer Christopher Bates has been selected to dress the Formula 1 drivers as they strut the catwalk for the 12th Amber Lounge Monaco Charity Fashion Show, Friday May 24th. The world-renowned annual event is the only place on the planet to see F1 drivers on the runway.

With a long list of industry awards to his name, Christopher will bring his fresh, sophisticated style to the iconic show, held during the Monaco Grand Prix.
In 2018 Bates was nominated for the Canadian Menswear Designer of the Year Award and won a Visionary Award from Fashion Group International, Toronto. He has previously been named one of Canada’s 100 Most Influential People.
His timeless creations have been seen on the glossy pages of L’Uomo Vogue Italia, Forbes, GQ Brazil, Monocle, Elle, Fashion, SCHÖN!, Hello!, Huffington Post, Esquire China, and Flare. Christopher Bates designs have quickly become a favourite of many Hollywood celebrities and elite athletes.
Christopher Bates said: “Monaco Grand Prix is one of the preeminent events in the world. I am thrilled to be involved with the Amber Lounge Monaco Fashion Show and excited to outfit the Formula 1 drivers.”
The 2019 Amber Lounge Monaco Charity Fashion Show will be supporting Sir Jackie Stewart’s ‘Race Against Dementia’. All funds raised from the live Charity Auction during the Fashion Show will assist the noble organisation to ultimately find a breakthrough in the prevention and treatment for dementia.
Three-time F1 World Champion, Sir Jackie Stewart, created Race Against Dementia after his wife was diagnosed with the debilitating disease. It’s also a cause that’s very close to the heart of Sonia Irvine, Amber Lounge’s CEO, as her mother suffers from Alzheimer’s.
Sonia Irvine said: “We are extremely proud to support Race Against Dementia for the third year in a row. The Amber Lounge Live Charity Auction has raised a huge amount for this amazing cause over the past few years and this is something we are determined to continue.”