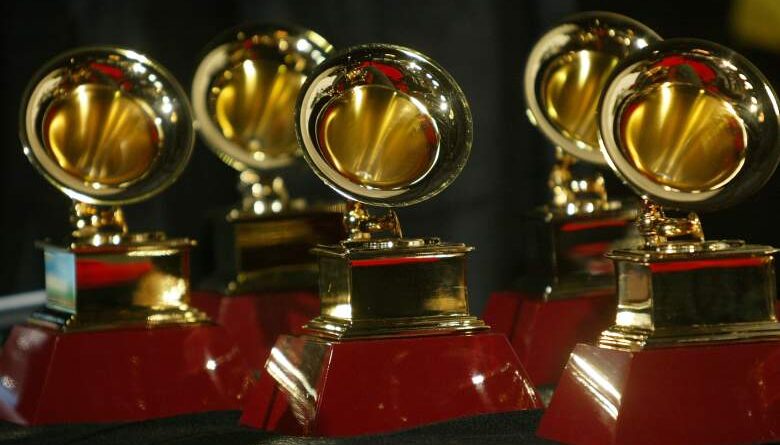 Movies and TV may have dominated awards season this year, but music finally got its moment in the spotlight on Sunday! This year’s GRAMMY Awards saw some of music’s brightest stars — including Billie Eilish, Olivia Rodrigo, and Lil Nas X — come together for music’s biggest night.

This year’s ceremony was also a celebration of a return to (quasi) normality after last year’s socially distanced show, and the slew of impressive performances tore the roof off the MGM Grand Garden Arena in Las Vegas.

Hosted by Trevor Noah, the night featured some hilarious moments, and a slew of incredible performances from a multitude of A-list entertainers including John Legend, Carrie Underwood, and Silk Sonic, who opened the star-studded ceremony.

John Legend performed a heartfelt tribute to the Ukrainian people during the 2022 Grammy Awards ceremony. To give the segment a palpable dose of reality, it was introduced by Volodymyr Zelenskyy himself, the President of Ukraine, who delivered a personalized, pre-recorded speech about keeping up the opposition to Russia’s illegal invasion of his country.