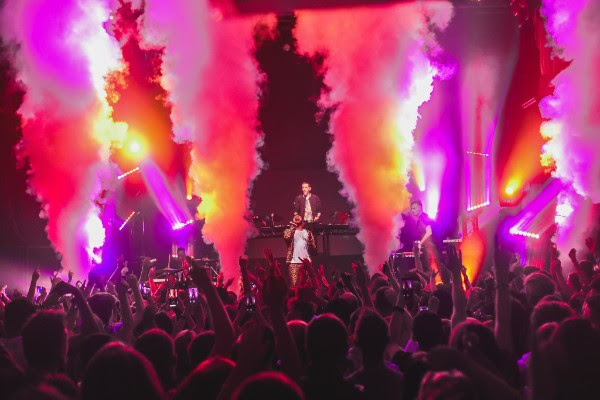 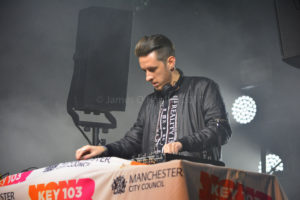 Having dominated the DJ decks at some of the world’s biggest and best dance music events, including Tomorrowland, Creamfields, Ushuaia and Amnesia Ibiza, Sigala is heading for Amber Lounge Abu Dhabi.

After attracting an impressive audience at Amber Lounge Monaco during the Grand Prix weekend earlier this year, Sigala was asked to return to Formula 1’s most exclusive after party during the Abu Dhabi Grand Prix.

DJ Sigala said: “I perform at a lot of incredible events around the world and Amber Lounge is up there. Everyone is always up for a huge party, the drinks are flowing and the vibe is amazing. This gig obviously has the huge bonus of being able to watch the Grand Prix at the same time – It’s awesome! Amber Lounge Abu Dhabi will probably be a totally different experience (to Amber Lounge Monaco). I’ve heard this is another really unique and extravagant party so the crowd should be awesome. I’m really looking forward to seeing an Amber Lounge party of a different kind.”