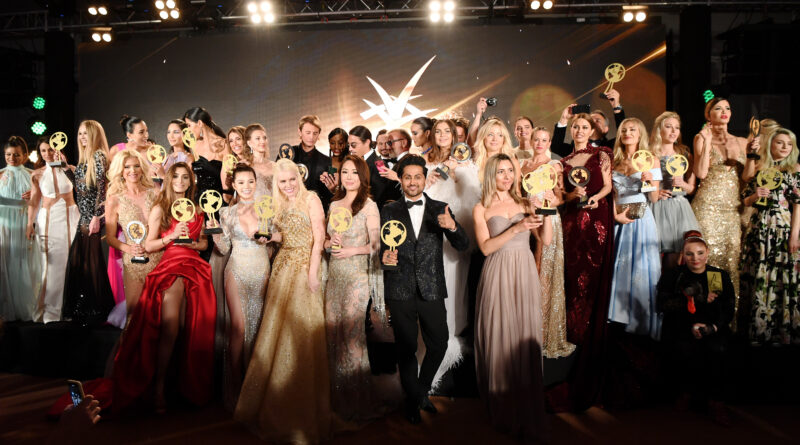 How Influencers and Bloggers Stepped On Their Own “Red Carpet”

Cannes report about the world’s first ceremony – the World Blogger Awards – dedicated to naming the best influencers in the universe.

More than 70 years in a row, Cannes embraces the creme de la creme of the cinema world, cosseted by the world’s attention every late spring. Legendary actors, directors, and film producers are enjoying the best French wine served with fresh oysters in luxury hotels while soaking in the Cote d’Azur glamour. All these years the attention was concentrated exclusively on them: the paparazzi were watching over the hotels and chasing stars on the Croisette. The most important highlight for media and reporters was looking forward to celebrities’ appearances on the “red carpet” of the Film festival.

In 2019 the journalists’ focus has shifted a little. Close to the Palais des Festivals (where all film premieres and the screenings take place), in the ancient luxury surroundings of Martinez Hotel ( VIP guests’  home away from home), on May 24, 2019, the first year, a new, large-scale event took place. Even before the start, the WBA was named  “an Oscar for Bloggers” by media. The World Blogger Awards is a contest that gives points not for acting talent or director’s ideas, but for … the audience’s love! This criterion is primary. The jury, led by producer and founder of the contest, Maria Grazhina Chaplin, evaluates the pages of participants in social networks: the content itself, the involvement of subscribers, and even the social significance of the work of a blogger, influencer. 200 Internet stars from the USA, Brazil, France, Ukraine, Russia, Italy, Great Britain, India, China, the United Arab Emirates, and other countries went through the selection. 42 ended up in the final and super final.

Among the winners of the World Blogger Awards are legendary social media personalities. In signature sunglasses and a suit with a bow tie Turk Nusret Gökçe, known as Saltbae, a skilled craftsman to salt the meat unconventionally. Now he is giving interviews and taking selfies with fans, and just a few years ago he was as a butcher, opening his first own restaurant. And while he could only dream of world fame, he has now become one of the most popular

‘memes’ of the decade thanks to Instagram and Snapchat.

“Best Beauty Influencer” WBA Erica Santos at the ceremony thanked her mother. It was her who taught Erica to feel style, fabrics, and accessories, to feel fashion. Now Brazilian Influencer advises Versace, Roberto Cavalli, Adidas, and Nike. At the same time, she develops a sense of beauty for almost one and a half million subscribers on her account.

Nadine, Alice, and Farah Abdel Aziz from Lebanon, receiving the World Blogger Awards for Best Sisterhood, barely held back tears. Their vision is to prove that the voice of a woman in the Arab world can sound loud. And will be heard. All three sisters together have got 2 mln subscribers with whom the girls make posts on Lebanese style and Arab fashion.

The ceremony was followed by more than 117 million people online on social networks. And for sure the “dancing millionaire” from Italy, Gianluca Vacchi was there.  The showman played a special DJ set for the participants of the World Blogger Awards. And also he was awarded and named the “King of Instagram”, the absolute winner according to WBA rankings. Almost 15 million people are following his page on the social network.

The next year’s finals, in 2020, during the awarding ceremony of influencers and bloggers, new heroes will appear! Who are the new stars of social networks? We will know soon. The next meeting is scheduled in Autumn in London.