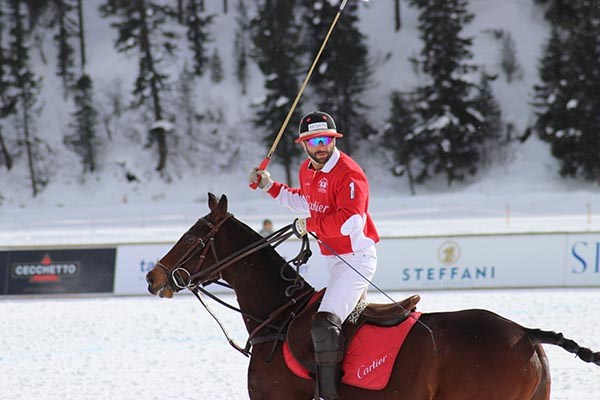 Among the existing variety of hobbies and occupations, sport is a kind of activity that develops intellectual abilities, improves the physical preparation and promotes the strengthening of interpersonal relationships. Especially if we are talking about team sports. Moreover, sportive competitions and games became more and more entertaining and spectacular. Nowadays football, hockey and basketball could be called a sport of mass. However, some kinds of sport differ in their individuality and originality. Polo is one of those. 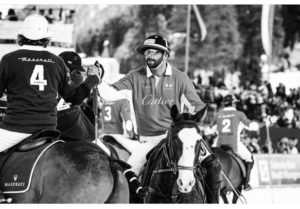 Rommy Gianni is a patron and captain of the Monte Carlo Polo Team. He told us more details about polo game and its particular qualities. Our international CityLife’s journalist Marina Slobodyanik interviewed Rommy Gianni. 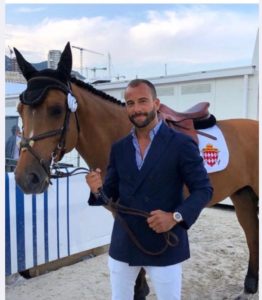 M.S.: Rommy, tell our readers a little bit about yourself. How did your passion for polo begin?

M.S.: Polo is famous as a venerable and noble kind of sport, that stands in one line with the most exclusive sports, for example golf, tennis and sailing races. Do you agree with such definition?

Rommy: Polo certainly is an elite sport, but in passed years, it has become more and more popular. The goal is to make it a more international sport for people to take interest in.

M.S.: Which main features of polo makes it so particular and ingenious?

Rommy: The adrenaline you get, when you are riding the horse at full speed during the game. The polo field and its atmosphere are an incredible excitement for sportsman to experience. I have played in about 12 different countries and each one was magical.

M.S.: Why did you decide to assemble a polo-team exactly in Monaco? In your opinion, is Monte Carlo an appropriate place?

Rommy: I decided to create a Federation and Association called Monte Carlo Polo Team about 6 years ago. I am a Captain of the Monte Carlo Polo Team and a President of the Federation and Association. I have been a Monaco resident for 37 years now, and my objectives are to play with the Monegasque colors all around the world, to organize charity events as we did in our past events. And, of course, to create a synergy with different countries around the world. My major goal is to create a first event in the Monegasque grounds. I believe it would be the ideal location for polo as a sport and its entourage.

M.S.: Is polo an exceptionally gentlemanly sport? Or is it equally suitable for both women and men?

Rommy: Polo initially was played by men. In the past years, more women took interest in this unique sport. 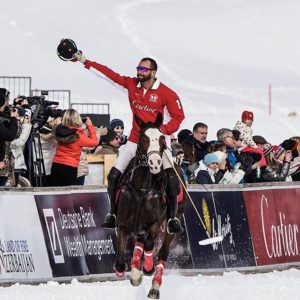 M.S.: What are the most important qualities for a polo player?

Rommy: The most important qualities are to be a perfect rider, to be able to play and to practice as much as possible like in any order sport.

M.S.: Horses are direct participants of this game. How much does it cost to buy one pony for a player? Do you have your favorite horses?
Rommy: The prices of the horses varies from 5 till 150 thousand of dollars, depending on the horse. I don’t have a particular favorite horse, because each horse I have has a different quality.

M.S.: What are the risks associated with polo?

Rommy: Polo is obviously a very risky sport. You may fall from the horse or get hit with mallet and the ball. Nevertheless, the real passionate are willing to take the risks for the love of this sport. 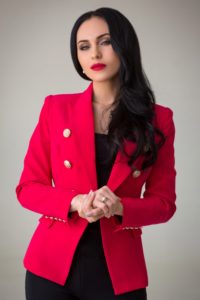