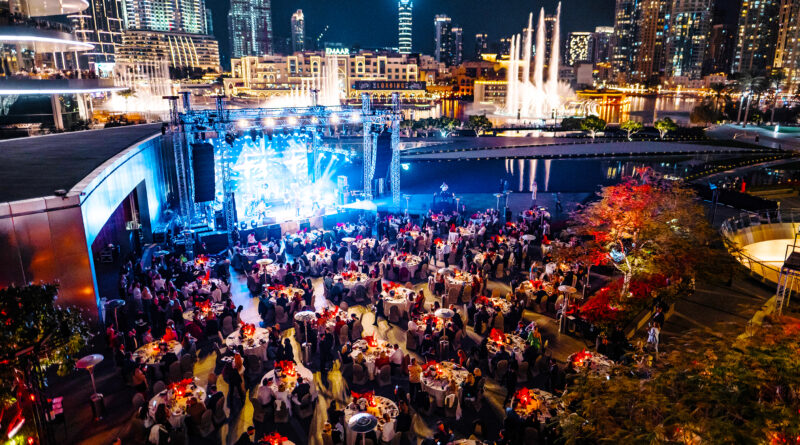 Nadir Khayat, better known as RedOne, is one of the most sought-after music producers and songwriters today. He wrote and produced the world-famous Grammy-winning hit songs “Bad Romance,” “Alejandro,” and “Poker Face” for Lady Gaga, transforming her into a global superstar. The impressive list of artists RedOne worked with includes such big names as Michael Jackson, U2, Shakira, Jennifer Lopez, Enrique Iglesias, Nicki Minaj, Justin Bieber, Selena Gomez, Nicole Scherzinger, Lil Wayne, Backstreet Boys, Sugababes, and many others.

On the 1st of February, RedOne is launching a new record label and production house in Russia, Belarus, Kazakhstan, and other CIS countries in collaboration with the leading European concert agency BERIN IGLESIAS ART – the “RedOne & Berin Iglesias Art.”

“Nadir (RedOne) and I have known each other for many years. He is a close friend of my cousin, Enrique. We have worked together many times and have been contemplating a joint music project.

During the BIG Art Festival in Dubai, where RedOne performed as a headliner with top Russian artists Timati, Grigory Leps, and Valery Meladze, we talked further and agreed to launch a record label and a production house in Russia.”, – says co-founder of BERIN IGLESIAS ART Jorge Iglesias. 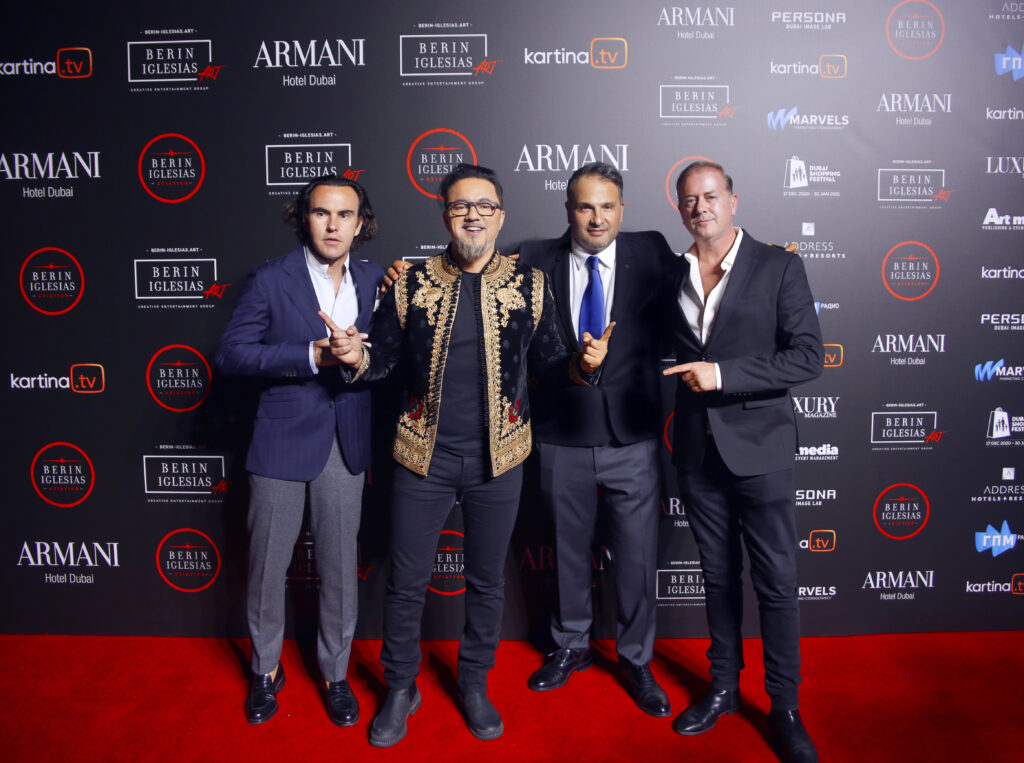 “RedOne, music producer and global icon have been able to adapt to the ever-evolving music scene and, over 20 years, has had huge success delivering timeless hit songs. We are confident that RedOne is the talent that has been missing in Russian show business who can take things to the next level and break down the borders between Western & Russian culture.” – added Maxim Berin, founder of BERIN IGLESIAS ART.

Redone is very experienced in this field, having established 2101 Records in the USA in 2010, signing Jennifer Lopez.

Berin Iglesias Art has been working with the most prominent international and Russian artists for decades. Berin Iglesias Art is a global holding company with 18 years of experience in show business co-founded by Maxim Berin and Jorge Iglesias. The team has organized tens of thousands of successful concerts, events, and festivals around the world. The company has branches in 15 countries such as Germany, Monaco, UK, Russia, UAE, Spain, USA, and others, and annually holds more than 200 concerts in the most prestigious concert halls. The agency exclusively represents the world’s top stars, both in classical, pop, and rock music.

Jorge Iglesias is the co-founder of Berin Iglesias Art and promoter of many artists such as Enrique Iglesias, Robbie Williams, Andrea Bocelli, and Michael Bublé. Also, he was the manager behind the musical career of Julio Iglesias for more than 12 years.