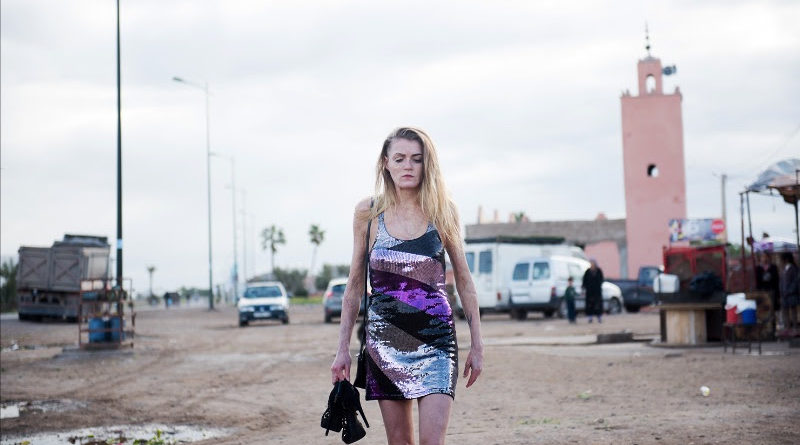 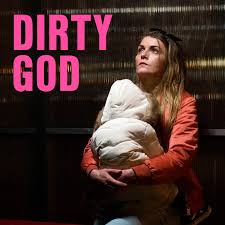 Award-Winning composer Rutger Reinders creates original score for Sacha Polak’s English-language debut DIRTY GOD.
Today, the world premiere of Dirty God by Dutch filmmaker Sacha Polak (Hemel, Zurich) will open the 2019 edition of International Film Festival Rotterdam (IFFR).
Polak is the first Dutch director to be selected for the World Cinema Dramatic Competition at Sundance, where it will screen following its Rotterdam premiere.
After her award-winning features Hemel & Zurich, Sacha Polak’s English-language debut Dirty God will now open Rotterdam’s International Film Festival before being screened at the prestigious Sundance Film Festival.
The film tells the story of Jade, a young mother in the prime of her life, who gets severely burned. While her face has been reconstructed, her beauty is lost beneath the scars. Descending a self-destructive path with relationships crumbling, Jade must take drastic action to reclaim her life.
Dirty God is about courage, motherhood and self-acceptance in today’s London.
Amsterdam based composer Rutger Reinders previously won the Dolby Sound Mark Prize at the Berlinale in 2013, got nominated for a Golden Calf for his work on Polak’s Zurich in 2015 and won last year’s ‘Best Original Score for a Belgian Production’ at the World Soundtrack Awards for his music written for Sahim Omar Kalifa’s Zagros. During the 2019 edition, three films selected for the Rotterdam International Film Festival (IFFR) were scored by Reinders: Sacha Polak’s Dirty God (opening film), Anke Blondé’sThe Best of Dorien B. and God Only Knows directed by Mijke de Jong.
While creating the music for Dirty God, Reinders knew from a very early stage onwards the film needed a synthesizer score: “We felt the film should have an eclectic choice of music, but the score also needed to represent the type of music the lead characters of the film would listen to. Grabbed by the modular synth virus, I saw it as a ‘good excuse’ to extensively expand my collection.”
“A large part of the score was created on-the-road”, he continues.”During half a year, I traveled with my wife (Sacha Polak, director of Dirty God) and our two kids through Europe in our old camper and recorded pieces in the most idyllic places with the most incredible views. At that point, the film still needed to be shot, but I like composing away from the film, creating different vibes and moods and letting the music find its own way to the film later on.”
The album ‘Dirty God (Original Motion Picture Soundtrack’) with the original music by Rutger Reinders is now available on all digital platforms
Dirty God is produced by Marleen Slot at Viking Film and co-produced by EMU Flms (UK), A Private View (Belgium) and Savage Productions (Ireland).
The productions was supported by Nederlands Filmfonds, the Netherlands Production Incentive, the British Film Institute, BBC Films, Vlaams Audiovisueel Fonds, Screen Ireland and Eurimages.