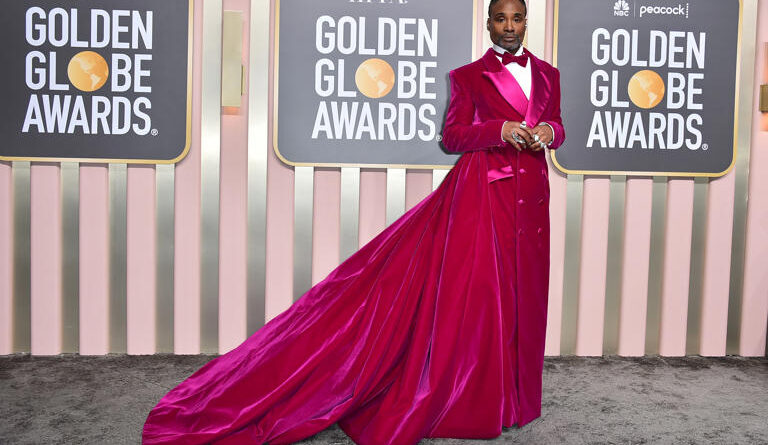 One year after the boycott of the Golden Globes, the ceremony that awards the best of the year in film and television returned to our screens. On the night of Tuesday, January 10, the 80th edition of the awards took place at the Beverly Hilton Hotel in Beverly Hills, Los Angeles.

Among the big winners of the evening: “The Banshees of Inisherin” took home the award for best picture, musical or comedy. “The Fabelmans” won the Golden Globe for best motion picture, drama. In the television categories, “House of the Dragon” won the Golden Globe for best drama television series, and “Abbott Elementary” scored a win for best television series, musical or comedy. The full list of nominees and winners.