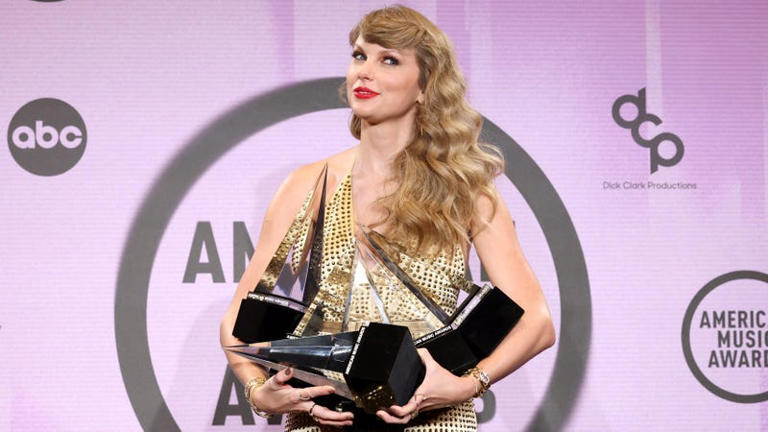 This year’s American Music Awards was a true celebration of art and spectacle. The star-studded extravaganza featured some of the biggest names in music, honoured for their achievements and delivering jaw-dropping live performances. The 2022 edition was produced by Dick Clark Productions and ABC and hosted by Wayne Brady.

An event full of celebrities to celebrate the world of music and, specifically, the best performers around the world. Italy also won an award this year. In fact, Måneskin, nominated in the Favourite rock song category, won with their single Beggin.

Among the most nominated artists, however, Puerto Rican artist Bad Bunny garnered the most nominations, earning no fewer than eight awards, including the most important as Artist of the Year. Taylor Swift – by a record obv – won in all six categories for which she was nominated, including artist of the year, the highest accolade of the night. This year’s victories make Swift the most awarded artist in the history of the celebrated AMAs, with an impressive 40 wins.