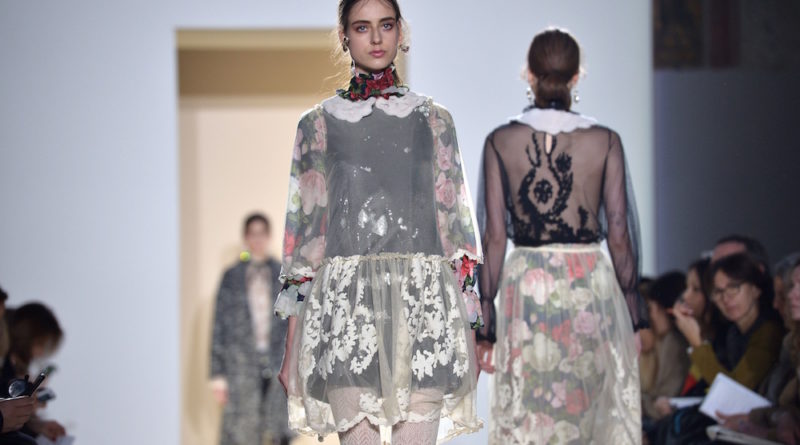 Milan fashion week got off to an exciting start this year, setting the mood for 2017’s style gurus. Gucci wowed the crowd with a memorable show, as had pledged CEO Marco Bizzarri, stealing the spotlight on the very first day, with Alessandro Michele, the man behind the Gucci redux, showcasing his autumn/winter 2017 collection with 119 outfits.

As always, Milan attracts the model elite and you can expect to catch glimpses of Kendall Jenner, AdwoahAboah, Alanna Arrington, Julie Hoomans and MaartieVerrhoef, to name but a few, during several presentations this week.

Gigi Hadid showed her prowess as a star catwalk model when her tassledgowngot caught in her heels and caused her to stumble. The belle remained calm, cool and collected as she continued her walk regaining her balance with grace.Gigi was representing Moschino, wearing a striking floral print outfit, with nude panel shoulders and red, orange and blue swirl design from the sleeves down.

Giorgio Armani, the king of fashion week, will be showcasing for the closing ceremony on Monday.His Fall/Winter 2017 collection places texture at the center,with velvet jackets and pants, shearling trims and fur coats, and jacquard scarves in tandem with a parade of fine tailored suits to please every man.

The rest of the week promises surprises in abundance! Karl Lagerfeld will appear at Fendi and Jeremy Scott will present at Moschino this year. Be sure to follow us to know all there is to know about the Milan Fashion Week, the excitement is only just beginning!