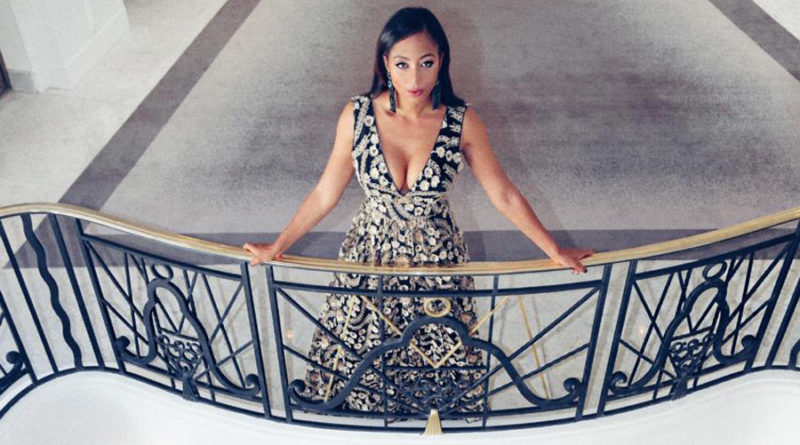 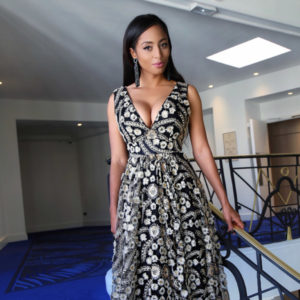 Greta Sapkaite was first seen on the big screens at 14 years old, as a permanent on-screen family member of a junior audience aimed mini-drama “Gimnazistai”. It did not take long to be noticed by Lithuanian producers, few other commercial projects followed.
At the age of 17, she was greeting Lithuania as a weather girl and a year later she was headhunted to hugely popular cult Pop show “Be Tabu”, which established her as a household name across the whole country.
Further, she went on to host the first Reality show, multiple festivals, and concerts, all of them being Live or little delayed Live broadcasts on major TV channels.
National EUROVISION final, Strictly Come Dancing participation as a celebrity and 4th place in finals, Strictly Come Singing hosting, guest appearances in other hugely popular shows, the media Live broadcast host career spanned across 14 years in Lithuania.
Recently she was invited to be a host of the WorldBloggersAwards during Cannes Film Festival. That marks the solid start of the second act, this time on the International screens and wide-reaching Internet media.