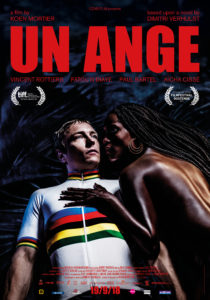 PARIS / BRUSSELS, 9 OCTOBER 2018. Koen Mortier’s UN ANGE (ANGEL) has been acquired by Wayna Pitch for French distribution. The deal was negotiated between Wayna Pitch and international sales agent Oration Film working with BaseWorx for Film. Wayna Pitch plans a theatrical release in early 2019. Mortier’s third feature had its international premiere at Toronto International Film Festival (TIFF) and will be heading to the international competition of Warsaw Film Festival next week (12-21 October).
UN ANGE (ANGEL) by Koen Mortier (‘Ex-Drummer, ’22nd of May’) features Vincent Rottiers (‘Dheepan’, ‘Le monde nous appartient’), Fatou N’Diaye (‘My Voice’), Paul Bartel (‘Les géants’, ‘Michael Kohlhaas’) and Aïcha Cissé (‘The Racer and the Jailbird’). Director of Photography is Nicolas Karakatsanis (‘I Tonya’ & ‘Triple 9’) and Nico Leunen (‘Home’ & ‘Lost River’) was on board as the editor. British band Soulsavers provided the music and acclaimed photographer Stephan Vanfleteren acted as set photographer in Belgium and Senegal. The feature is based on the novel ‘Monologue of Someone Who Got Used to Talking to Herself’ by Dimitri Verhulst (‘The Misfortunates’).
“Wayna Pitch has already released a book adaptation of Dimitri Verhulst in France: ‘Problemski Hotel’ by Manu Riche,” says producer Eurydice Gysel of CZAR Film. “We are certain that with their expertise and the two A-list French actors of the film, Vincent Rottiers and Fatou N’Diaye, the film can find its place in French theatres.” 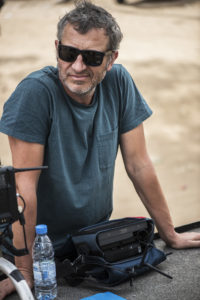 UN ANGE / ANGEL follows the encounter of a prostitute, Fae, and a world famous athlete, Thierry. During his vacation in Senegal, he falls head over heels for the African beauty. They find dignity and hope with each other, wanting to get out of their troublesome situations. But more important than these mutual desires, they find love. Until, later in the evening, Thierry starts behaving strangely, under the influence of substances. Fae is forced to leave him but when she discovers that Thierry has passed away the next morning, she’s arrested, despite her innocence. To move on with her life, she must return to the place where it all started.
UN ANGE (ANGEL) is a production by Koen Mortier and Eurydice Gysel for CZAR Film in coproduction with Eve Commenge for Anonymes Films, Marc van Warmerdam for Graniet Film, Proximus, Telenet and Canvas. The film was made with the support of the VAF / Flemish Film Fund by Flemish Minister of Culture Sven Gatz and the Dutch Film Fund (NFF). The film was also supported by economical funds Screen Brussels and Screen Flanders, an initiative of Minister of Economics Philippe Muyters and Minister of Culture Sven Gatz. BNP Paribas Fortis Film Finance invested in the film as Belgian Tax Shelter-investor. ANGEL / UN ANGE was supported by donations through the crowdfunding platform Ulele. 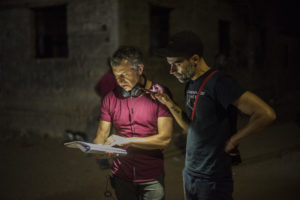 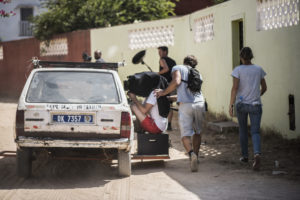 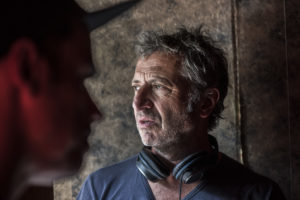 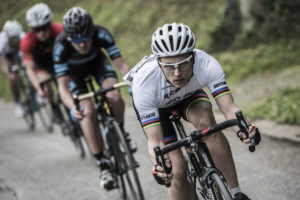 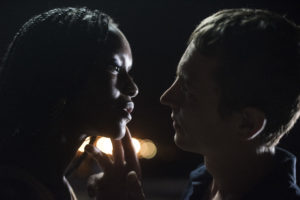