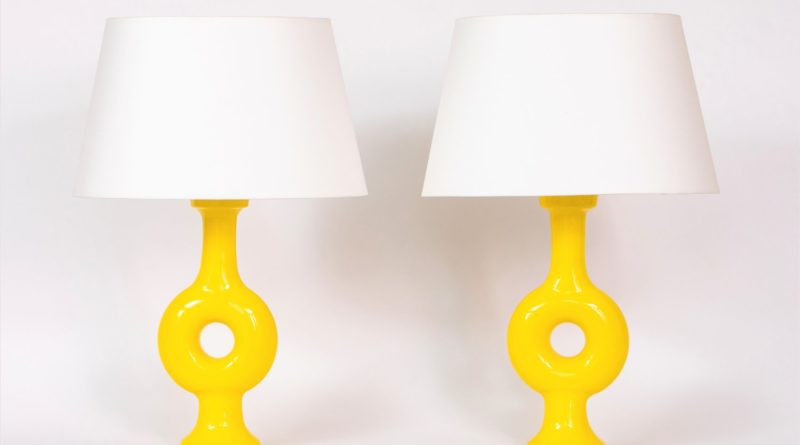 A book will be published on this occasion: Suzanne Ramié – Atelier Madoura Suzanne Ramié stands out in the history of 20th-century ceramics as one of the most influential artists in the medium. Together with her husband, Georges Ramié, they are best known as the founders of the MADOURA Pottery studio in Vallauris on the Côte d’Azur. The studio name, Madoura, was an acronym for MAison + DOUly (her maiden name) + RAmie. They opened their studio in 1938 in an old abandoned textile factory that would eventually give birth to some of the most magnificent ceramic objects of the mid-twentieth century. Originally from Lyon, Suzanne Ramié studied drawing and decoration in addition to exploring ceramics at École National des Beaux-Arts from 1922 to 1926. After her schooling, she worked in a local textile firm and eventually met her husband, Georges Ramié. Suzanne and Georges moved to the French Riviera in 1936 to explore new careers and soon after this move, Suzanne discovered the sleepy town of Vallauris. Vallauris was bustling with ceramic production in the 19th century but had been in economic decline since the 1st World War. Suzanne’s MADOURA Pottery Studio sparked a renaissance in the artistic and ceramic scene in Vallauris. Suzanne would prototype the ceramics, and Georges was in charge of the firing. Suzanne’s choice of using earthenware clay was an homage to a long tradition of ceramicists in the area dating back to the 17th century. In addition to experimenting with firing techniques and colorful enameled glazes, she also took an anthropological perspective in some of her creations influenced by clay pieces from the pre-Columbian era and other ancient civilizations. Her studio and creations began to earn acclaim among the local and international ceramics community. Her dedication and skill to her craft was the very reason that Pablo Picasso chose the Madoura Studio as his collaborators for the extensive production of his Picasso ceramics. Lebreton was established in 1999. With locations in San Francisco, California and the French Riviera. Alain Lebreton and Karim Mehanna founded Lebreton to realize their combined ambition of promoting and preserving the works of major post-war French and European artists. Lebreton presents a distinguished and unique selection of artist-designed furniture and mid-twentieth century ceramics, works of art and sculptures by major European modern and post-war artists.