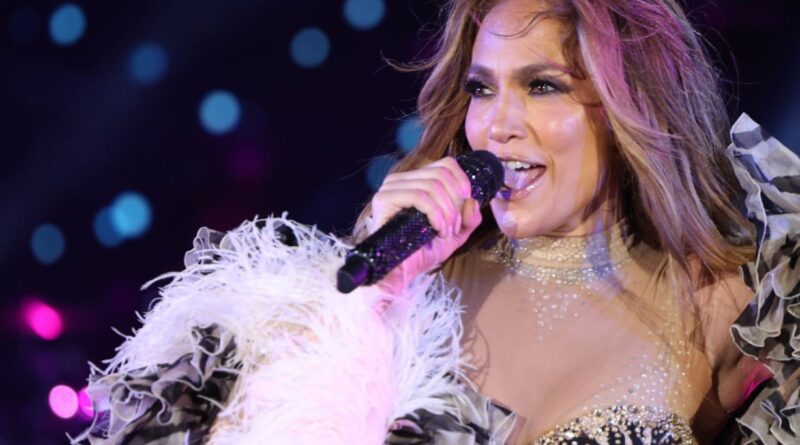 The sixth annual LuisaViaRoma X UNICEF charity event took place on the island of Capri. This year it was dedicated to raising funds for children affected by the war in Ukraine.

The evening was notable due to the presence of world celebrities such as Jamie Foxx, Leonardo DiCaprio, Jared Leto, Khabi Lame, Vanessa Hudgens, Sofia Carson, Ed Westwick, and others.
Mariia Grazhina Chaplin chose a spectacular dress in the colors of the Ukrainian flag by Oksana Karavanska. Several Ukrainians also attended the gala evening: Alina Baikova, Anna Andres, and Ruslan Baginski.

Jennifer Lopez performed an exclusive spectacular show under the starry sky at the gala evening. The LuisaViaRoma charity event presented a documentary art project about work with refugees, a live broadcast with UNICEF representatives in Ukraine, and a speech by Volodymyr Klitschko. He also provided his boxing gloves as a lot for the auction, which were sold for 100,000 euros.
Thanks to the auction, about 8 million euros were collected to support UNICEF programs aimed at protecting and guaranteeing affected children’s rights.