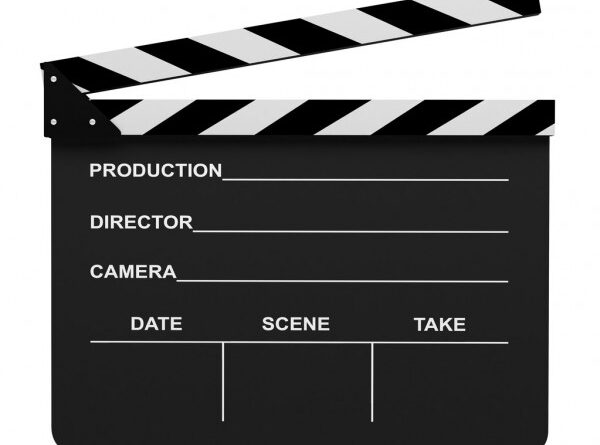 In the summer of 2022, the first film festival in this format will open in Monaco – the VR Film Festival in Monte Carlo.

Within its framework, VR films from all over the world will be shown. They can be viewed using reality glasses and a smartphone. It includes three programs:
told by the president of the GLOBAL FILM ASSOCIATION Iamaeva Almira.

The Monte Carlo VR Film Festival is a big experiment, people can choose to be in a movie show in a unique format when they watch a movie together, but each one of them determines which part of the movie to watch.

The reality format realizes the “effect of presence” in the cinema and allows the viewer to become a participant in the film. The emergence of such films was the second most important breakthrough in the film industry after the introduction of 3D.
To create a video in reality format, simultaneous shooting from several cameras is required. Then they are “stitched” into spherical patterns.
The 360-degree panoramic device is already available as a custom device. Users who have such cameras can view them using reality helmets, which now have different costs and functionality. To make it appear in professional quality is somewhat more difficult because instead of one camera you need to have six, shoot in different directions, shoot it carefully.
Many IT projects are working to ensure that their products support 360-degree video. Specifically, Google has already launched dedicated support for spherical video.