Sasha Waseem is a producer, event manager, director of Web TV Channel Film Awards TV, and an owner of the Media TV Production company based in Hong Kong.

How long are you in the media business?

I am in the entertainment business for more than 20 years now.

Tell us about your company?
We have our Media TV Production company based in Hong Kong, and I am an Asia producer for FTV Paris & Sony TV southeast Asia. I am also event manager and director of Web TV Channel Film Awards – TV for top film festival news, movie awards in the world covering red carpets. I also manage to promote models and beauty talents worldwide for international pageants as an image ambassador for bloggers, influencers, and social media managers.
How did your career start?
Since school time, I was interested in media. After making my journalism and mass communication career, which started from India and expanded to Hong Kong, I’ve met plenty of international artists, talents, models, designers, and fashion houses. Many of them wanted to grow by top shows and media platforms and, with excellent social networking skills, so I started my own company. 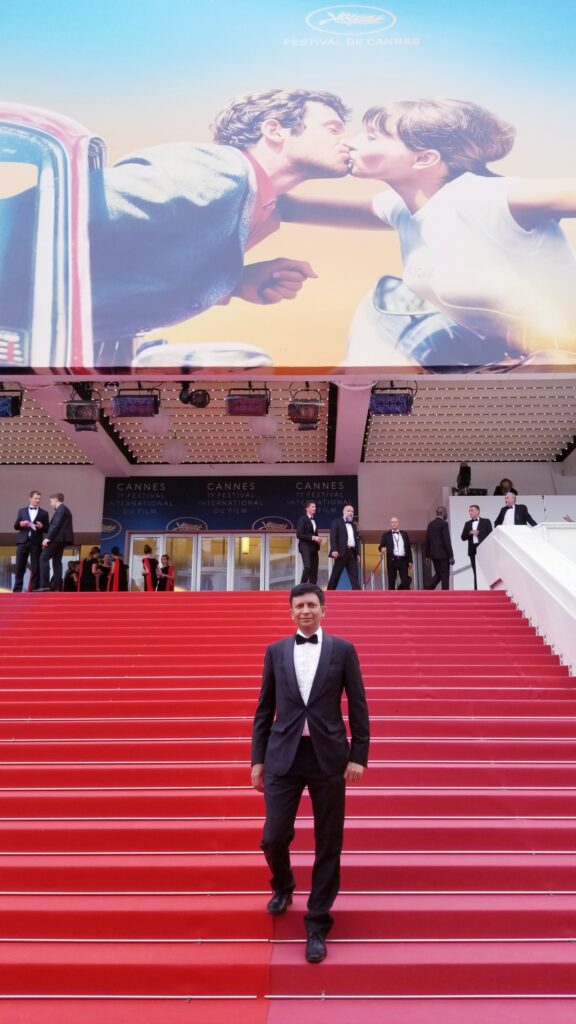 You are a frequent guest at the Cannes Film Festival. How many actresses have from Asia succeeded in Europe?
Since 2010, I was attending and covering film festivals in the Asian region. Since 2015, I was a regular guest in Europe as the film Awards TV producer at Cannes Film Festival in France, making global media promotion. A very limited number of actors or actresses had been attended as special guests, or only selected movies had been nominated in the festival from Asia. But from our management, some of the great top famous models, artists, talents, bloggers have been part of the great festival by fashion and lifestyle experience.
How was a year without Cannes Film Festival?
Besides Cannes, I have traveled around World for Film Festival like IIFA Awards, Asian Film Awards, Hong Kong Int’l Film Festival, Dubai Int’l Film Festival, Tokyo Film Festival, and many others, covering Venice, Italy, Ibiza, Spain. Everyone was shocked by the news when this pandemic stopped all travel. We were limited with restrictions. We had to isolate ourselves. It was the most upsetting and scary event in life as no one ever thought the world would stop without any activity. It’s more than a year now till no international events are happening.
Did the similar festivals take place in Asia or also were held online?
In Asia like Hong Kong and other regions, some festival organisers planned to do such types of small events, but they were stopped for precaution when the Covid cases were increasing. So last minute, many events have been canceled or postponed, and some festivals were screened online, etc. But still, no one wants to attend any activity in public as online don’t attract them. Even live streaming of functions will make them feel exciting, which is in real events.
You are a top models’ producer. With whose success are you proud the most?
I really appreciate all the best, top talents, beauties, and artists from each country who supported and participated in international events worldwide. I am proud of a few of my great hardworking models. We have some successful talents from Asia, including Ms. Anita Chui from Hong Kong, who won the Best Asian Actress Award World Bloggers Awards 2019. She is the top celebrity supermodel in China and Asia, and now she is a film producer working on her first French featured film FOLLIA starting in 2019. The film will be released globally this year. 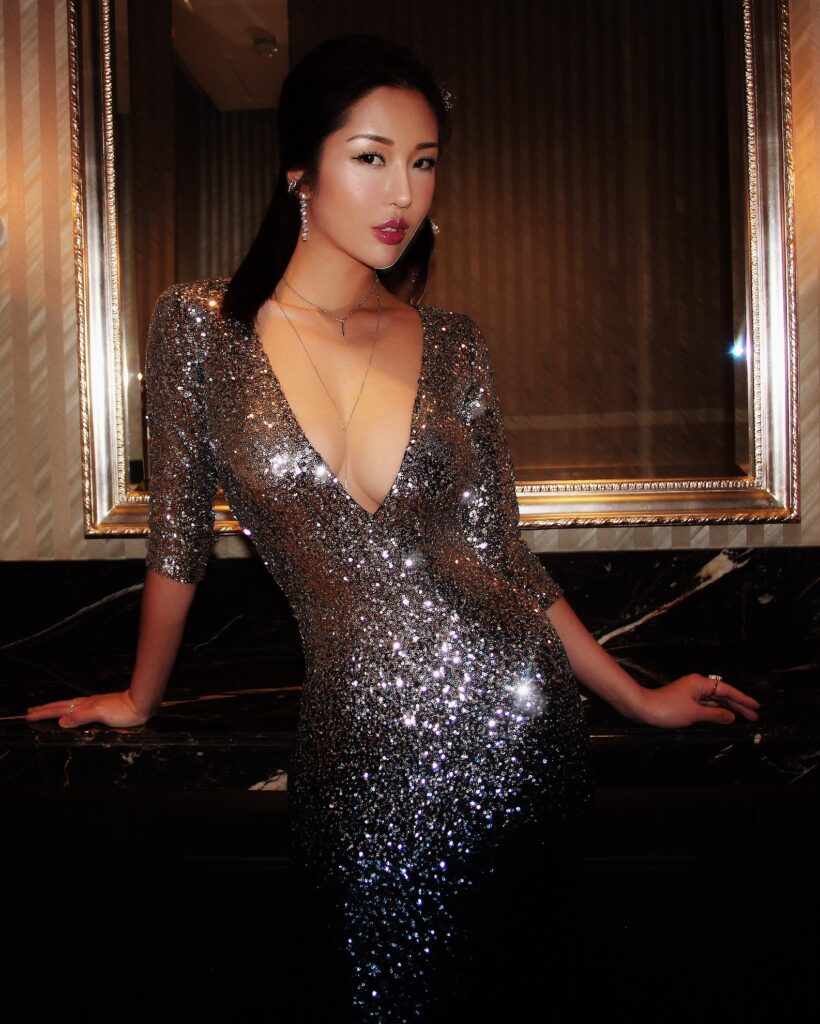 The next one is Ms. Amanda Ford from Brazil, who won Best Media Personality in Latin America World Bloggers Awards 2019. And she is a fashion icon in her country, and famous fashion brands, events, film festivals, and red carpet shows invite her. Then next is Ms. Jolie from Vietnam, who won Best Global Blogger World Bloggers Awards 2019. She is a supermodel and one of the most famous influencers in her country, a celebrity artist. So I am proud of many others who won the beauty pageant crowns globally and made themselves proud of their country and me as model producer and global national director. Some of them are top singers, some are actresses, and some are social media queens with millions of fan followers. 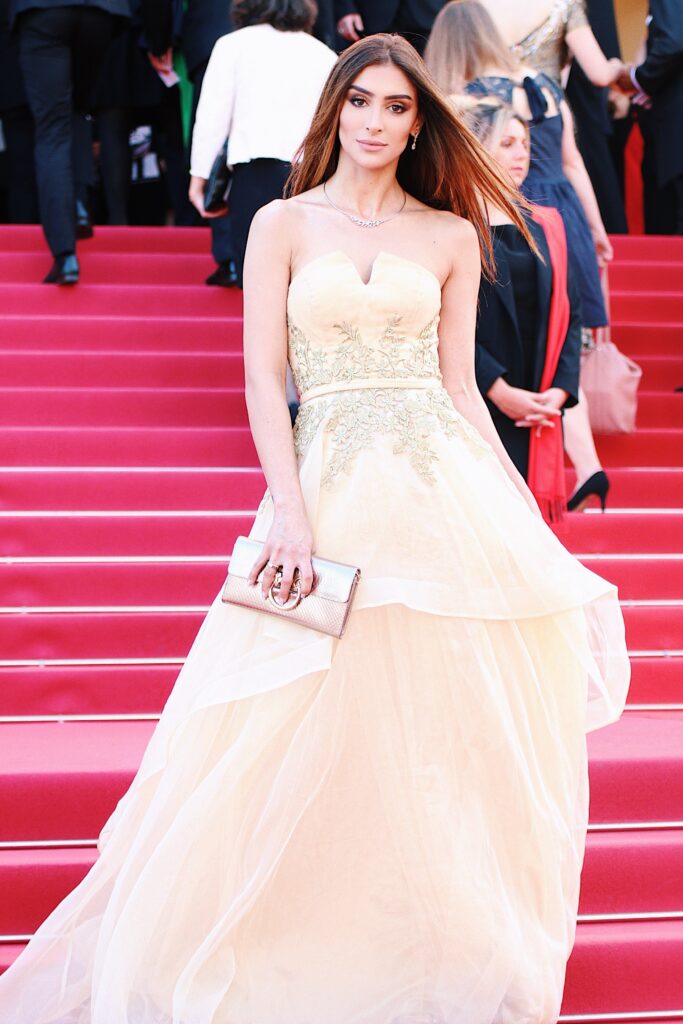 Share your impressions about the World Bloggers Awards ceremony?
World Bloggers Awards 2019 was one of the best events we have been ever attended and participated in. Thanks to the founder who made an amazing concept and organised some special and unique networking events to connect the world at one stage with world-famous and esteemed guests and influencers. This show made the world talk about it, and all winners and artist recognition was appreciated by every person who won the award and who was part of this special show. This ceremony made a craze online across the world, and everyone wants to take part in it by their power of social media. I wish all the best to the team and crew who made it happen.
How were your awarded models and influencers accepted in the homeland?
The awarded models were the happiest persons. It showed them how their hard work is appreciated online. After the ceremony, every country welcomed them by appreciating and inviting them for media interviews, advertisements, and fashion attention. This event opens up lots of opportunities, and they were all around news in their countries, making everyone proud of their hard work.