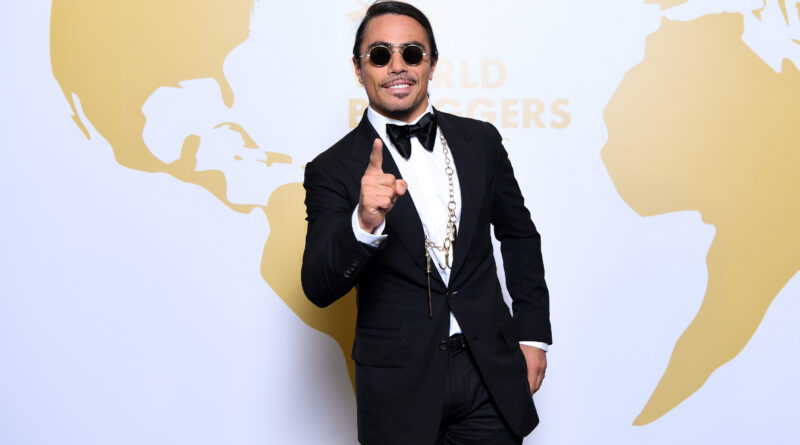 The World Influencers and Bloggers Awards, named by Forbes “Oscars for Bloggers,” is coming back offline and will take place in July during Cannes Film Festival.

The first ceremony took place in May 2019, in Cannes during the Cannes Film Festival, and it was a tremendous success: over 200 ceremony VIP attendees: celebrities, TV stars, designers, athletes, UHNWIs’ etc., highlighted by about 2000 media globally, and the recorded reach was over 117M insights.

The World Influencers and Bloggers Awards is the first global award for the best opinion leaders and bloggers worldwide for their most significant influence and achievements in various areas.