Film Awards TV is a media partner of the first World Bloggers Awards.

WORLDBLOGGERSAWARDS  is the world’s first ever award for the best bloggers across 22 nominations. It unites infuencers and opinion leaders from various ­fields, taking them to the next level. WORLDBLOGGERSAWARDS will take place on May 24, 2019, in Cannes, during the international fi­lm festival.

WORLDBLOGGERSAWARDS is a luxury event. It will be hosted by the Hotel Martinez, one of the oldest hotels of the French Riviera, and headlined by the British singer Sophie Ellis-Bextor. 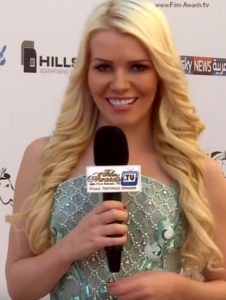 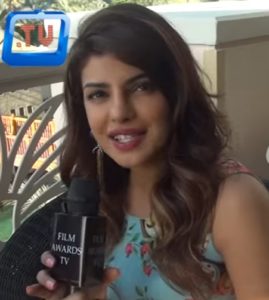 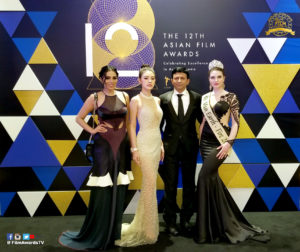 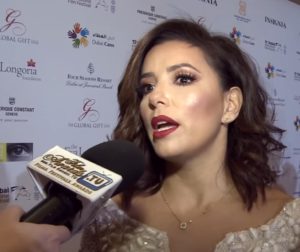 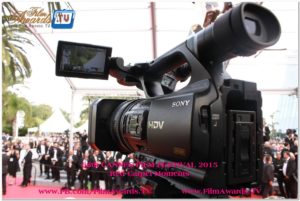 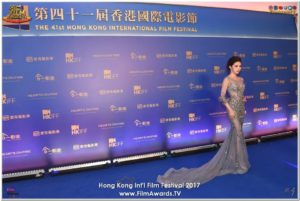 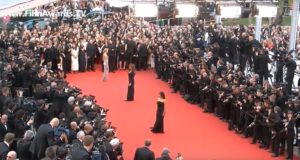 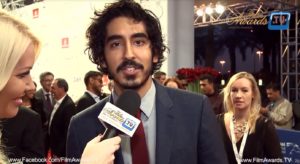 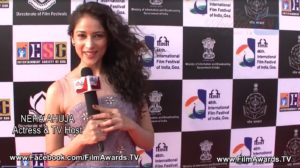 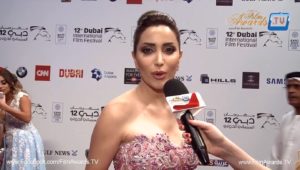