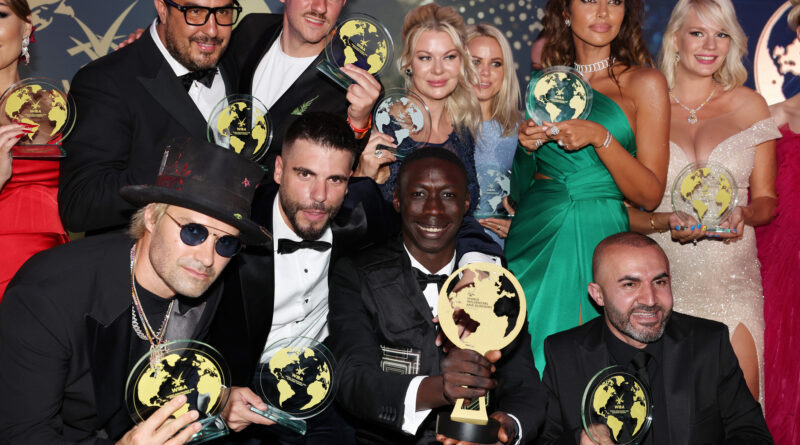 On 18th May, the fourth edition of the World Influencers and Bloggers Awards honored the remarkable talents in various domains in Cannes. WIBA is a multi-million people reaching annual award highlighting the most important social causes, empowering Influencers’ voices, and encouraging global conversations and friendships. It is the most prestigious global award for the best opinion leaders from all over the world, taking place annually since 2019 during the Cannes Film Festival.

World Influencers and Bloggers Awards 2022 drew the world’s attention to the most critical matters of today: the value of human life and peace. In light of a shocking war against Ukraine, launched in a blatant violation of the world order, the annual WIBA format was changed to a fundraising event to support Ukrainian charities providing humanitarian, educational, and psychological assistance to children.

“Nowadays, as never before, Influencers must understand their responsibility for the content. In the situation happening in Ukraine and the world, many Influencers realized that they do not belong to themselves anymore, and they have become socially important. The era of awareness has come, and it will change the world for the better. Our association and I strongly believe in this.” – Mariia Grazhina Chaplin, Founder of WIBA.