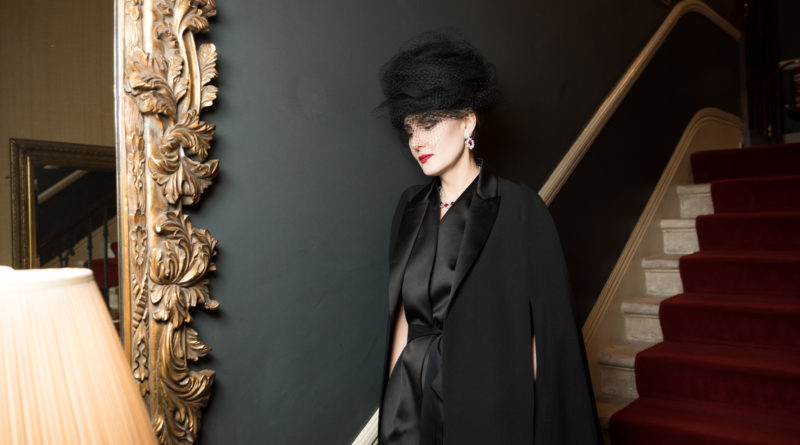 On 20th April, 2018, at the Royal Geographical Society in London, sponsored by Faidee Jewellery, an unusual evening took place. The organisers, Club Eclectique and RSVP, are a community of people who love dinner parties and readings.
Actually, everything about Renata Litvinova is unusual in the world of modern arts. Aristocratic subjects, refined forms, and veiled meanings combine to create a unique style that could be termed “Russian Noir” — a softer, airier version of its Western counterpart. Renata Litvinova’s narration, seamlessly coupled with scenes from her films, leaves the listener with a lasting sense of immersion. The best way to describe the evening’s atmosphere is engaging.
After the show, another immersive feat awaited those who chose to stay a while longer. Faidee Jewellery unveiled their collection of unheated Burmese rubies during an exclusive afterparty. In a relaxed atmosphere of champagne and caviar the attendees could chat to Renata Litvinova and take in the exquisite jewellery.
Everything Renata Litvinova does is totally organic, a perfect union of form and substance, but at the same time vibrantly eclectic.
The show and the afterparty were attended by personalities such as Natasha Tsukanova, Inna Rotenberg, Alexandra Shilova, Angela Zolotova, Anna Timokhina, Natalya Gornaeva, Diana Volkova, Roman Zelman, Nadezhda Solovieva, Samira Javadova, Tatiana Peganova, and others.
The evening’s media partners were the magazines Russkaya Mysl and VV. 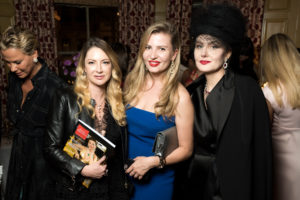 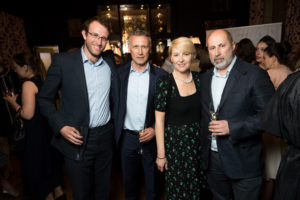 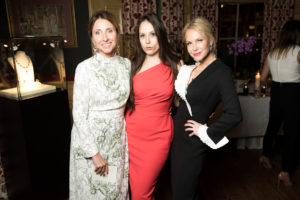 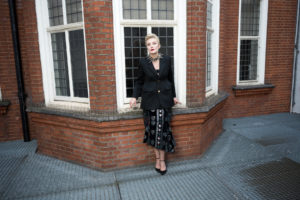 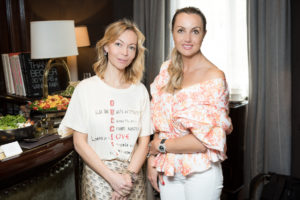 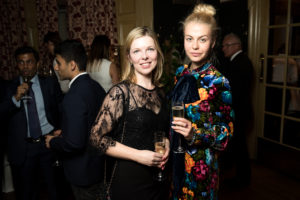 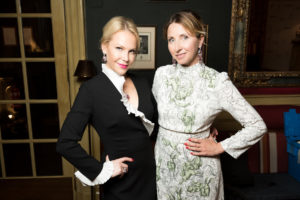 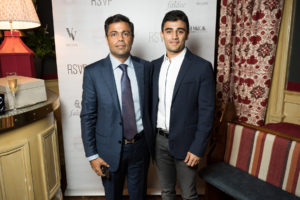 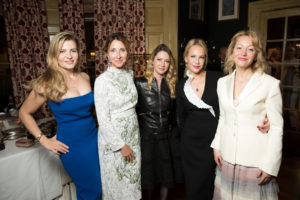 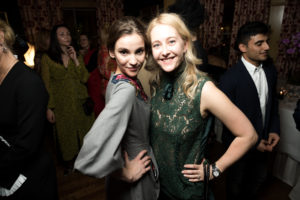 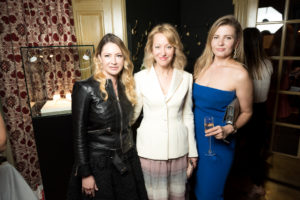 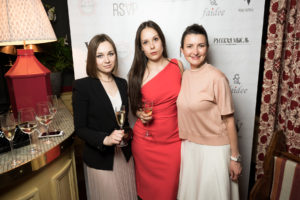 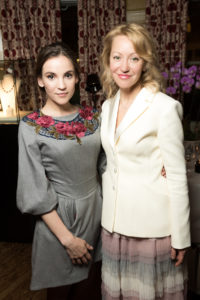 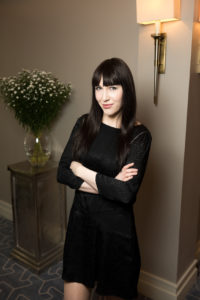 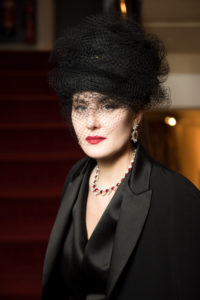