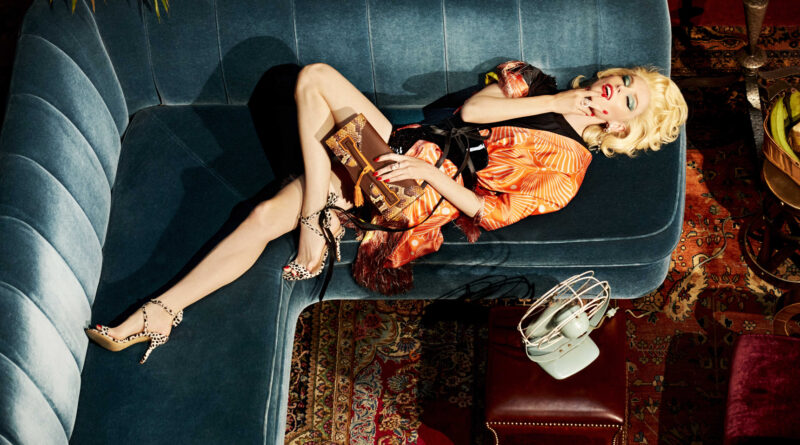 A special location, a meaningful occasion: on April 27th, 2021, great talents of the fashion industry met at The Beekman in New York City for a memorable photo shooting, celebrating the eclectic architecture of the famous hotel and the aesthetic of Cuba. 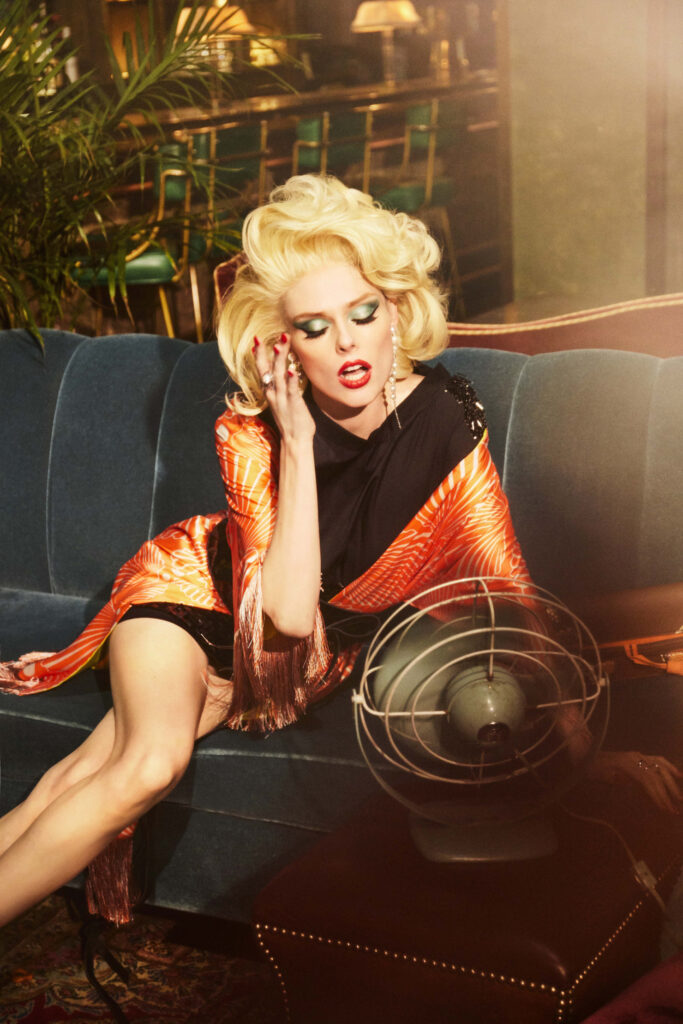 For the Summer issue for the famous fashion magazine, renowned photographer Ellen Von Unwerth shot the cover story with Coco Rocha, styled by LA-based Celebrity Stylist Philippe Uter. The shoot was produced by Anna la Germaine, founder of a 360-degrees PR, Consulting, and Production company Fashion Politique and Producer  – Mariia Grazhina Chaplin. Together, they envisioned an editorial that radiates the joy of experimentation and creativity, a mood to define a fashion future after the pandemic.

“We were aiming to produce iconic visuals to inspire the birth of a new fashion era,” says Anna la Germaine. Maria Grazhina Chaplin adds: “We wanted to make this editorial special by adding some art to it. Having such prominent, talented and significant personalities involved, it had no other chance than a result in a masterpiece”.

The Beekman has been a New York staple since 1761 and looks back at a history rich with influential cultural personalities. The hotel’s opulent interior has an unparalleled structural and architectural integrity which has remained intact over the past 100 years. With this backdrop in mind, celebrity stylist Philippe Uter also looked at his last trip to Cuba for inspiration. “I remembered the hot nights and moody ambiance, bold colors, and sharp silhouettes,” he says. Both aesthetics blend beautifully in the final cover story. 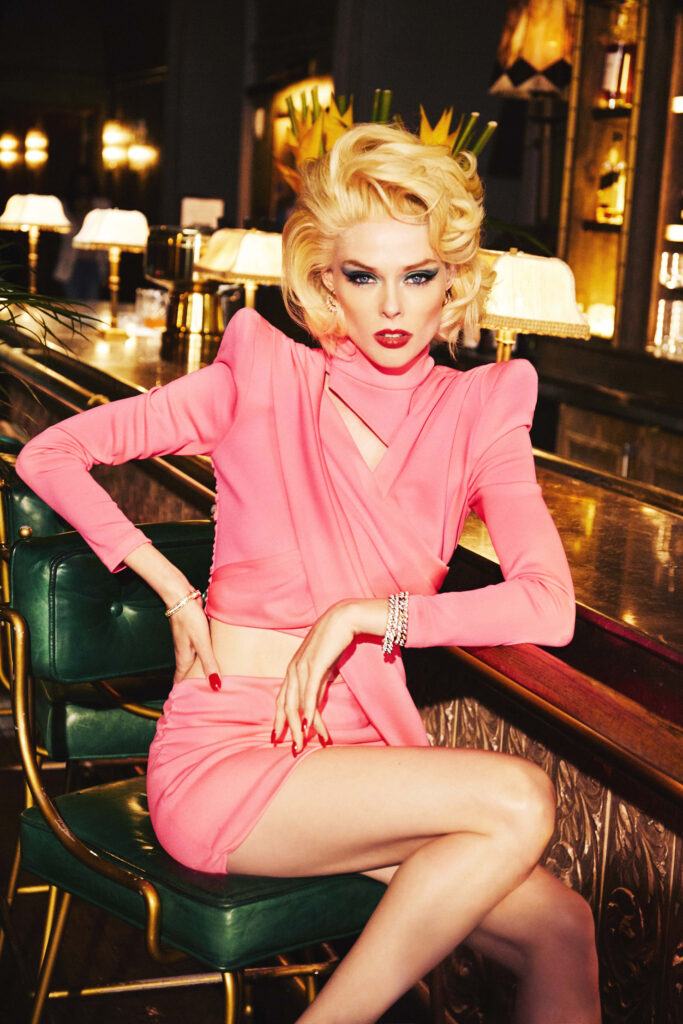 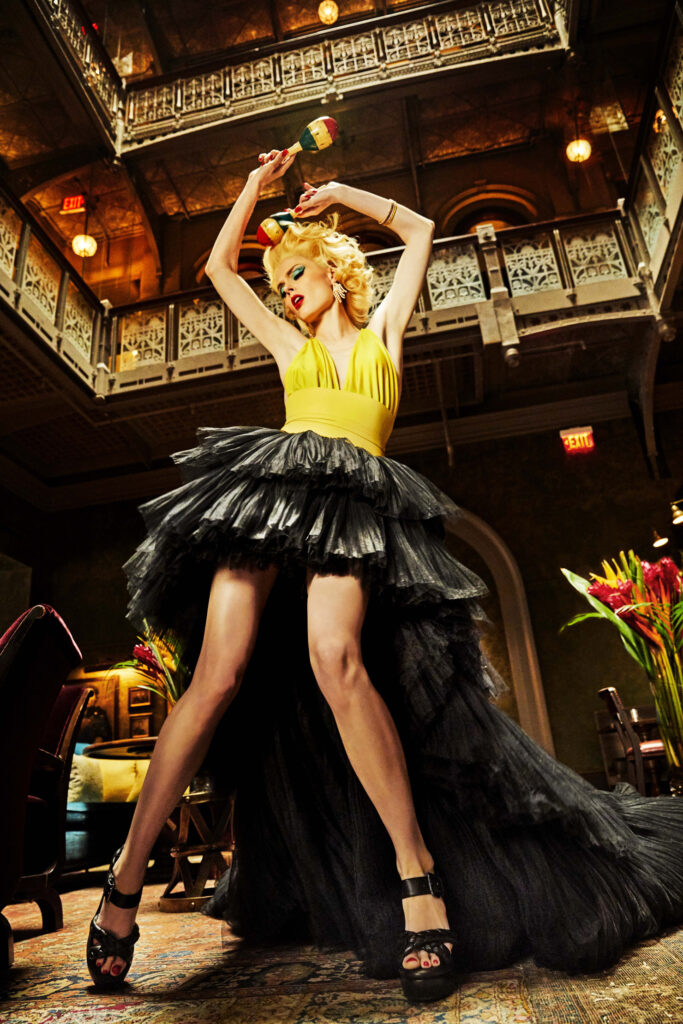 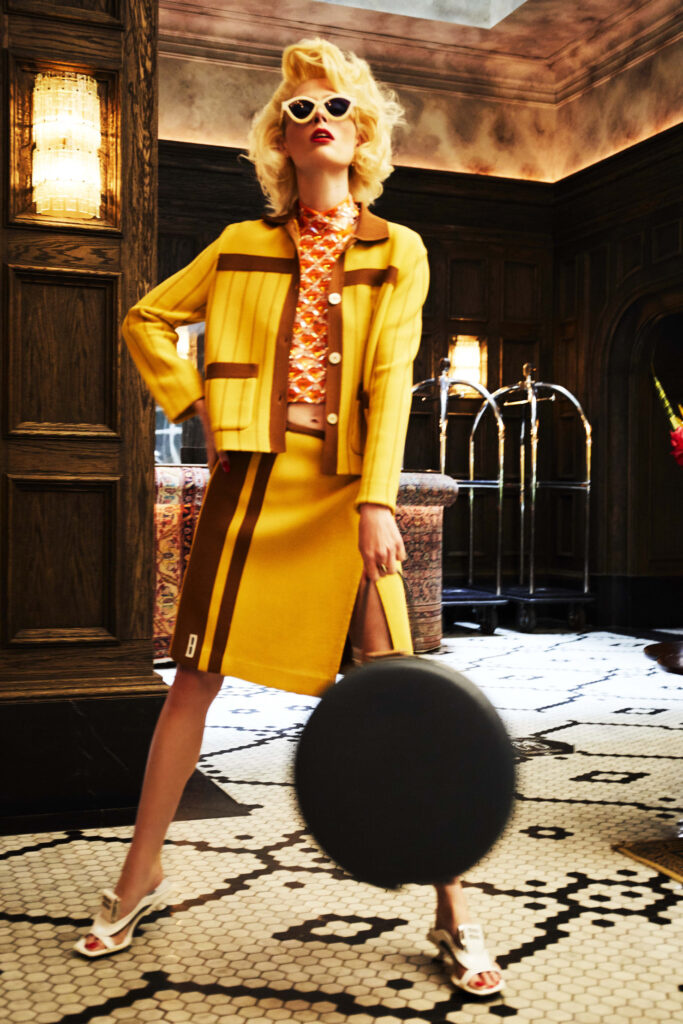