In these highly challenging times for the entire humanity, it’s extremely important to demonstrate social responsibility.

That’s why on the World Autism Awareness Day by the UN on April 2 influencers from all over the world aligned their efforts to spread the information about autism. This social challenge, launched by the World Influencers and Bloggers Association (WIBA) was supported by bloggers in Europe, India, Brazil, etc. with 10 million followers in total.

They joined the campaign by wearing blue – an internationally designated color to highlight the autism awareness issue and posting photos, and videos of themselves at social media platforms. They also shared importing information about the case and called their followers to be responsible, active and kind.
Over 200 influencers took part in the challenge, among them, Erika Santos, Leyla Brunton, Anna Andre, Patricia Gloria Contreras, Ayfer Sucht, Aliia Rosa, Maria Grazhina Chaplin, Talita Bortolussi, and many others drew attention to the problem and called for making the world better. 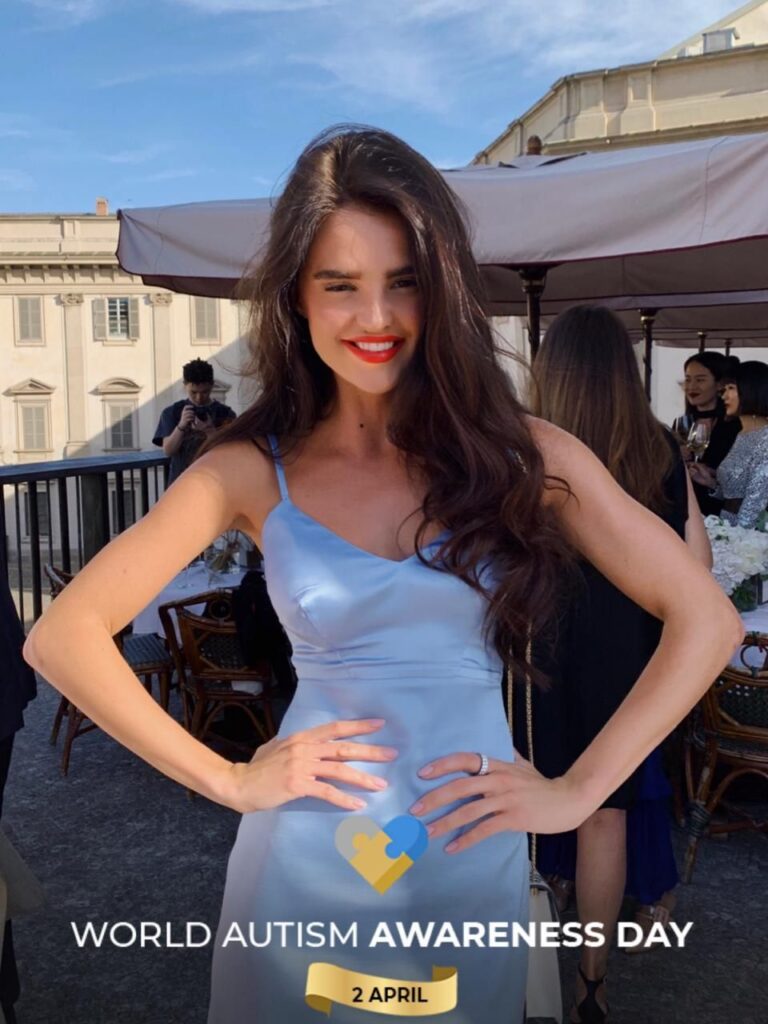 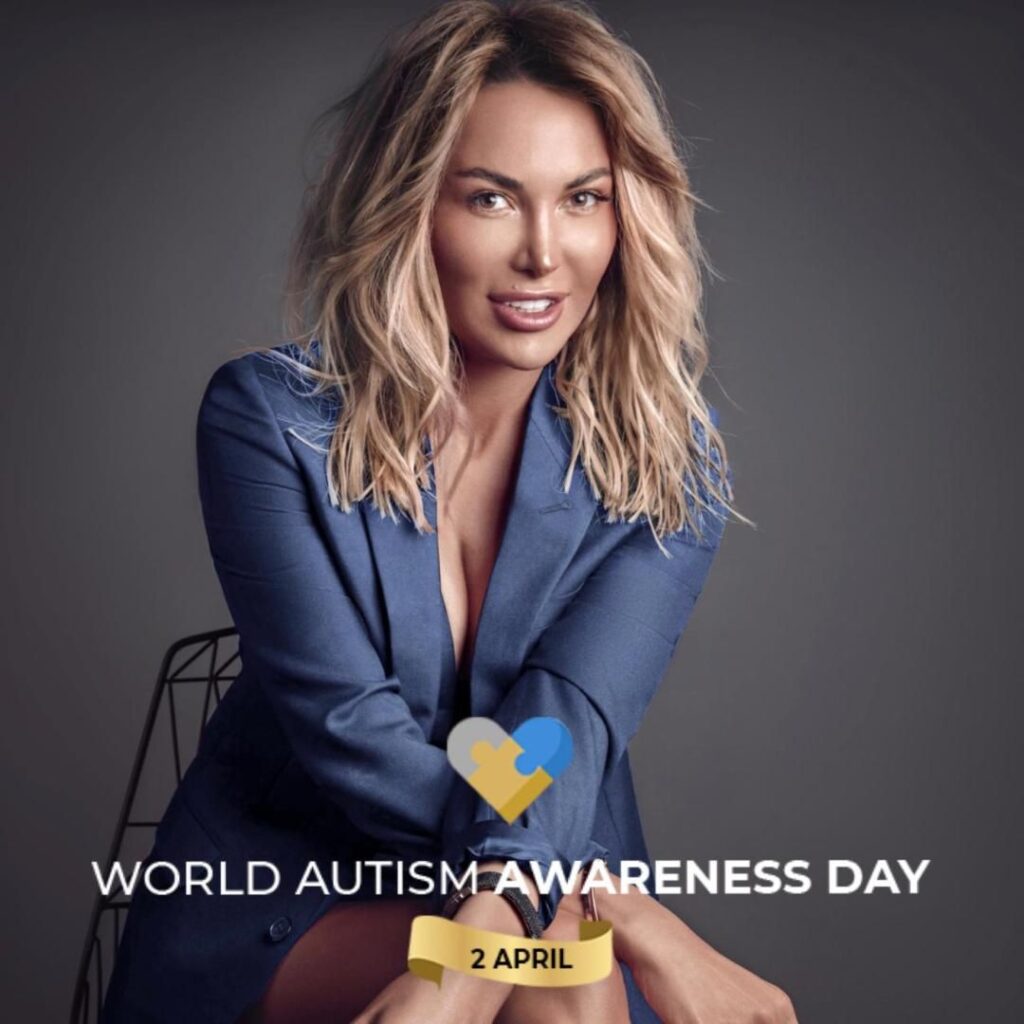 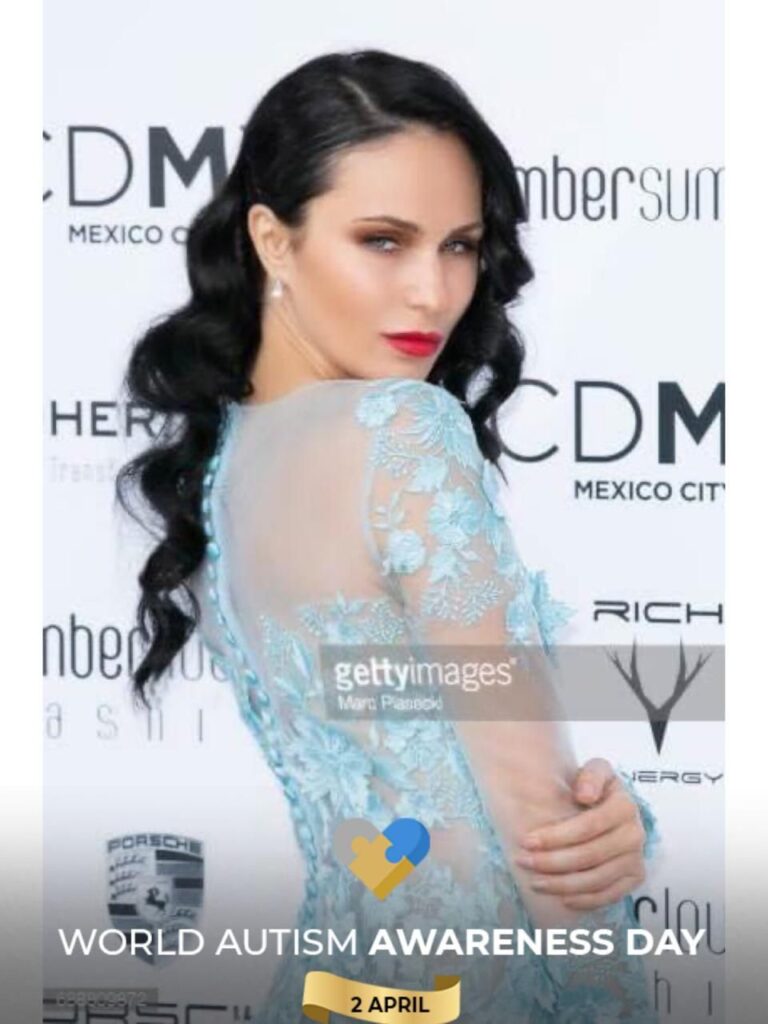 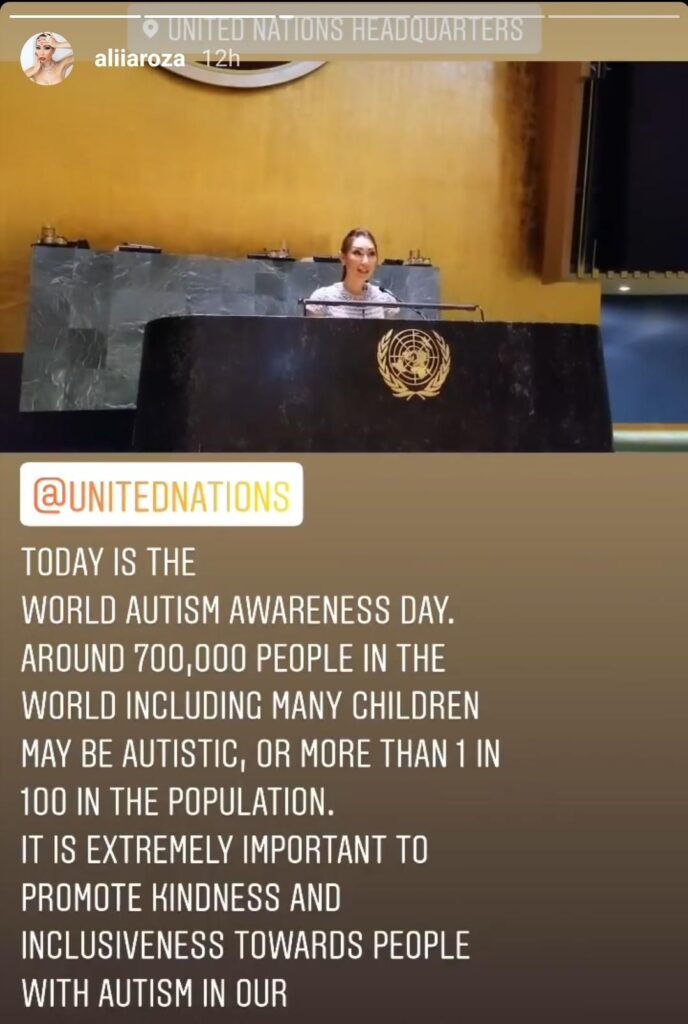 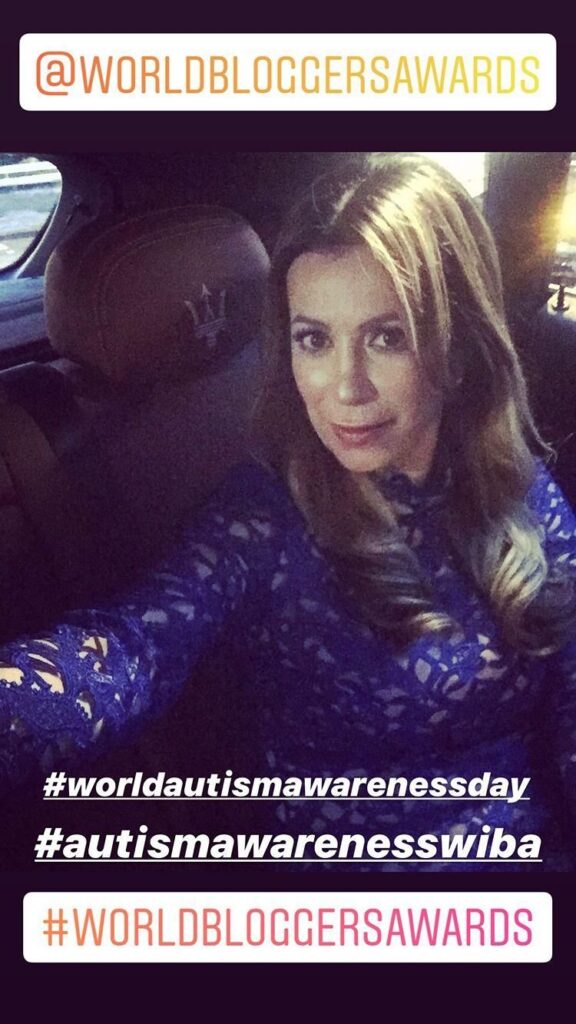 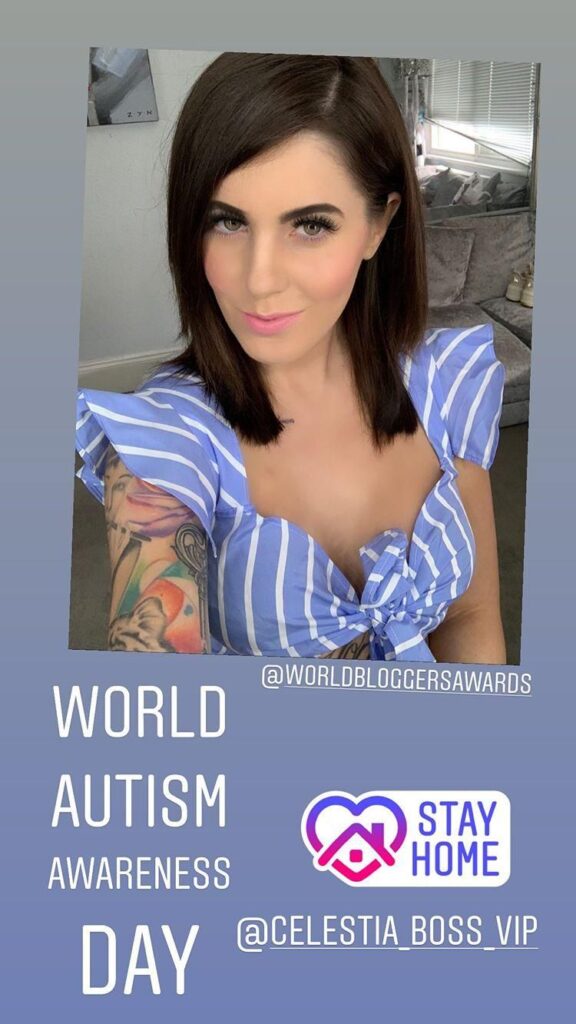 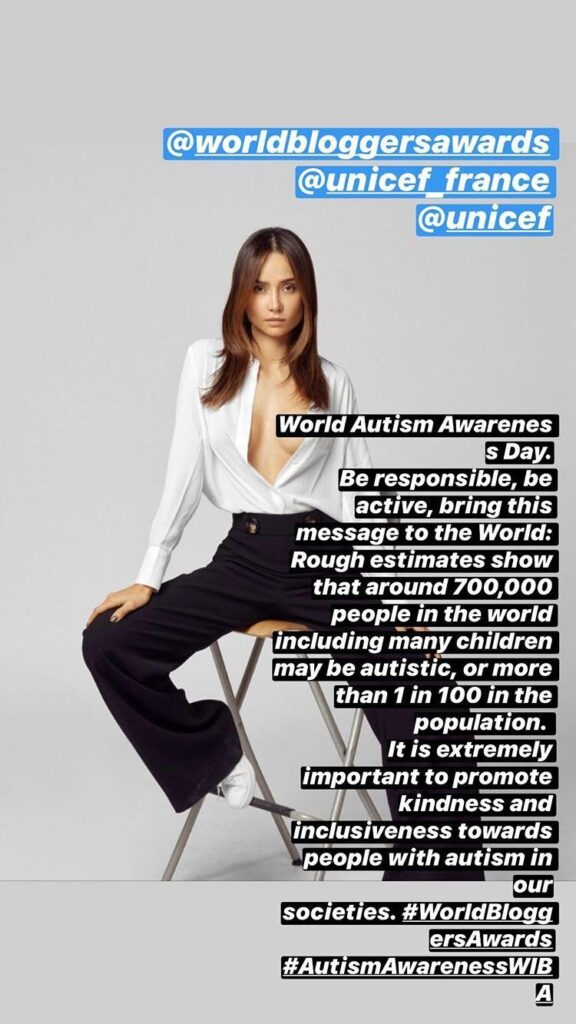 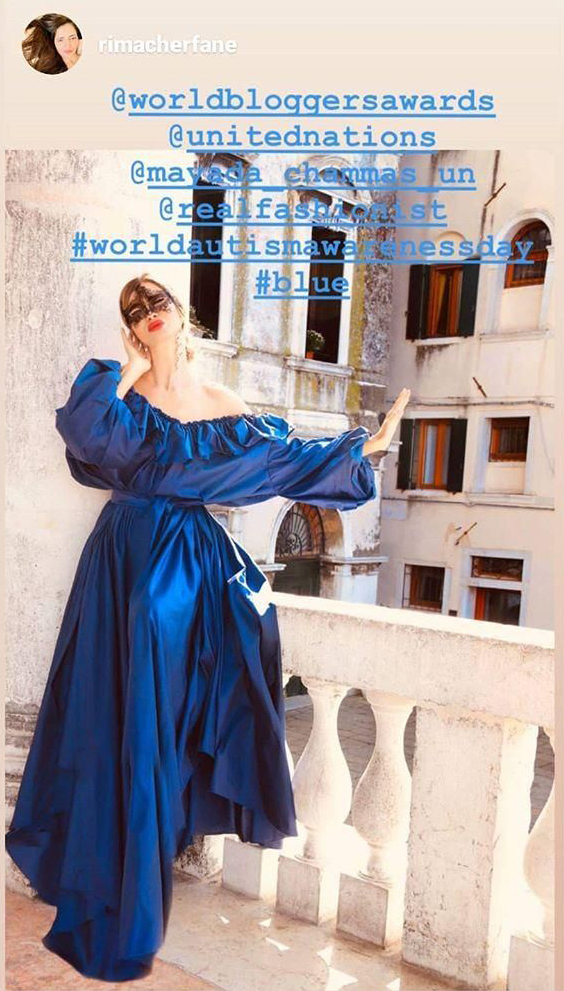 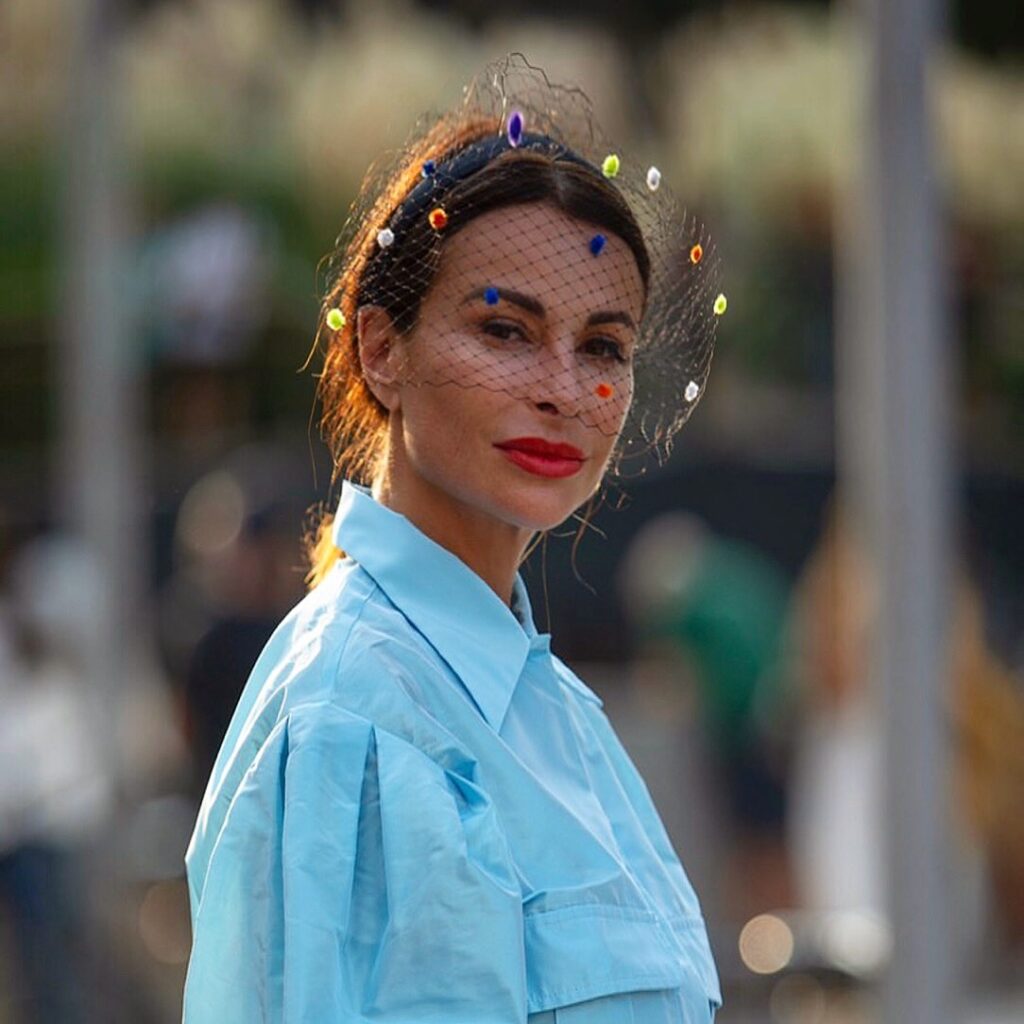 The World Influencers and Bloggers Association launched a brand new term – “Celebriencer”.  It is a merger of two words Influencer