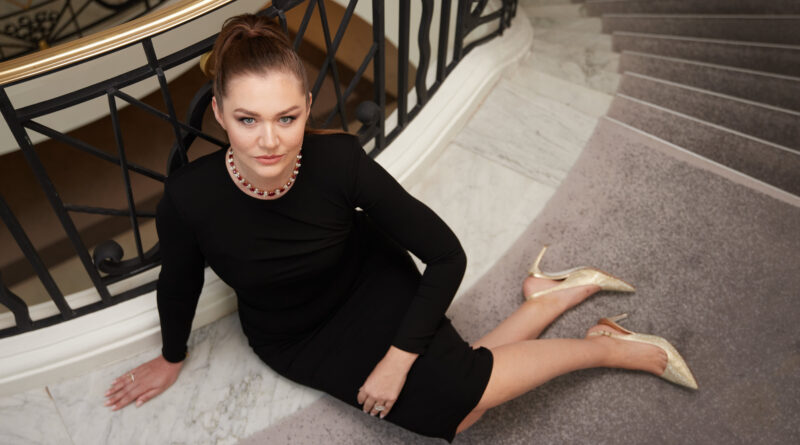 “Nowadays, this is the most relevant and, at the same time, unstudied topic, requiring a lot of analytical work,” says Maria Grazhina Chaplin. “This is what concerns the most recent profession of bloggers. And at the same time, this is an up-and-coming project from the point of view of show business, as bloggers gradually become celebrities on the same level with actors.”

The idea of creating the World Influencers and Bloggers Awards and Association was born in 2018 in Monaco, the most unique location on earth. “It is a place where platforms for content creation are literally at every square meter,” explains Grazhina Chaplin, “from the historic and picturesque to architecture to haute cuisine, and from cutting edge sporting and cultural events to the place where business meets with art and beauty.”

The World Influencers and Bloggers Association (WIBA) represents a community of bloggers and influencers that reach hundreds of millions of followers on social media—Instagram, Twitter, Facebook, TikTok, and Youtube. “We align, motivate and educate bloggers, spread critical messages aimed at a better future for our planet and humanity, and hold events and campaigns to celebrate and promote the unique power of the influencers,” Grazhina Chaplin states.

Read the full interview at FORBES