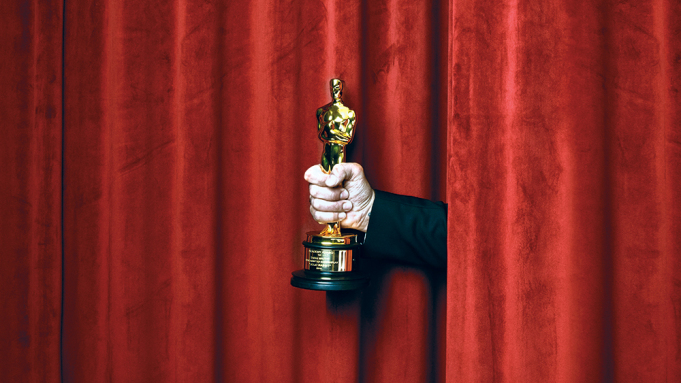 The winners for the 93rd Academy Awards, honoring the best in film, were announced Sunday night.

“Nomadland” was the night’s biggest winner with three Oscars in total, taking home the most golden trophies of any movie. The film won the best picture and also won the best director for Chloé Zhao, who became only the second woman ever to win the award.

Frances McDormand, who made history on Sunday night, also earned the best actress. With her wins, McDormand became the first woman to win Oscars for both best picture and best actress and tied Meryl Streep’s record of three best actress wins. (McDormand previously won for “Fargo” and “Three Billboards Outside Ebbing, Missouri”).

Anthony Hopkins pulled off the night’s biggest upset with his best actor win over the presumed frontrunner, the late Chadwick Boseman, who starred in “Ma Rainey’s Black Bottom.”