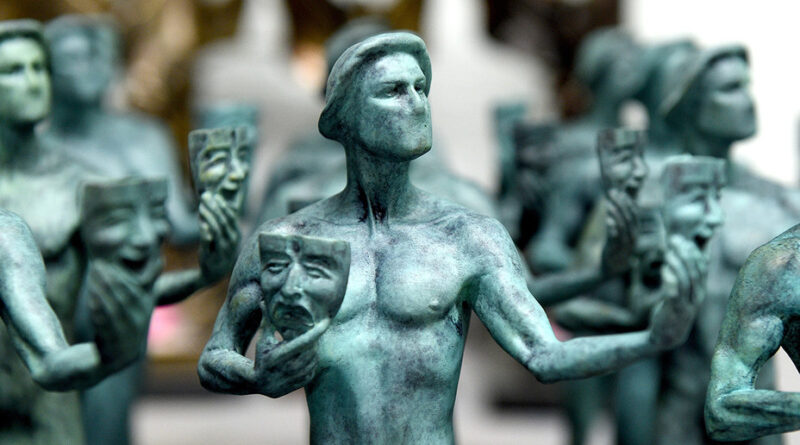 The 27th Annual Screen Actors Guild Awards, which honor some of the year’s best performances in film and television, aired on Sunday night.

The ceremony, which was a pre-recorded, one-hour telecast, was not like previous years in terms of fanfare. But the honor bestowed upon the winners remained the same.
In the end, the roughly 160,000 members in the guild honored the late Chadwick Boseman, Viola Davis, Yuh-Jung Youn, Daniel Kaluuya, and the cast of “The Trial of the Chicago 7” in film.
In television, “Schitt’s Creek” and “The Crown” continued their award success.