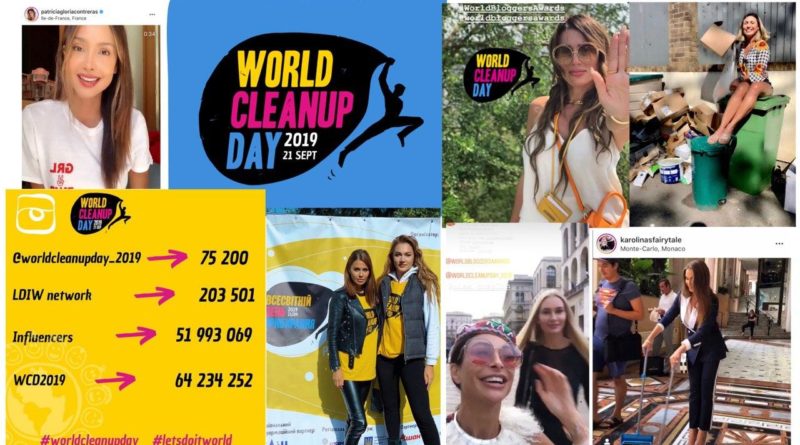 The biggest bloggers and influencers attracted attention to the global waste problem and called their millions of followers to join the World Cleanup Day 2019 campaign for saving the planet. They not only posted stories, videos, and photos but also took part in cleaning by themselves in different locations all over the world.

World Cleanup Day 2019 took place on 21st of September in over 160 countries with over 60 million followers when organizations, companies and individuals alike joined forces to clean up forests, lakes, beaches, oceans and communities of mismanaged trash.

World Cleanup Day is the largest single peacetime civic action against waste in human history, aimed at raising awareness of the scale of the global mismanaged waste crisis threatening the environment and the lives of millions of people and living beings.

The idea behind a cleanup is simple and inclusive. Anyone and everyone can organize their cleanup or get involved in one already organized; and everyone can choose what, where and how much to pick up. 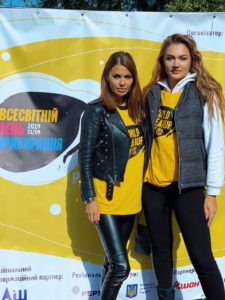 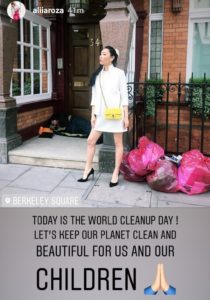 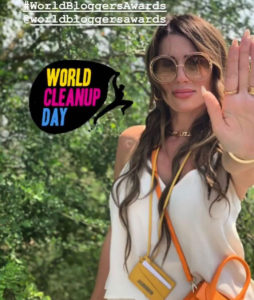 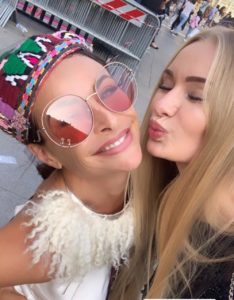 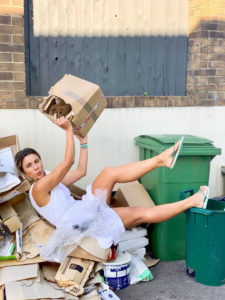 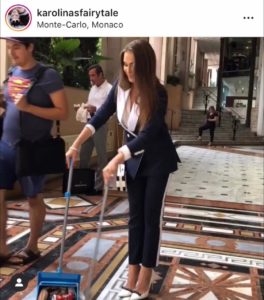 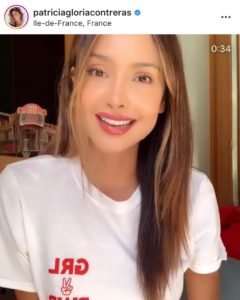