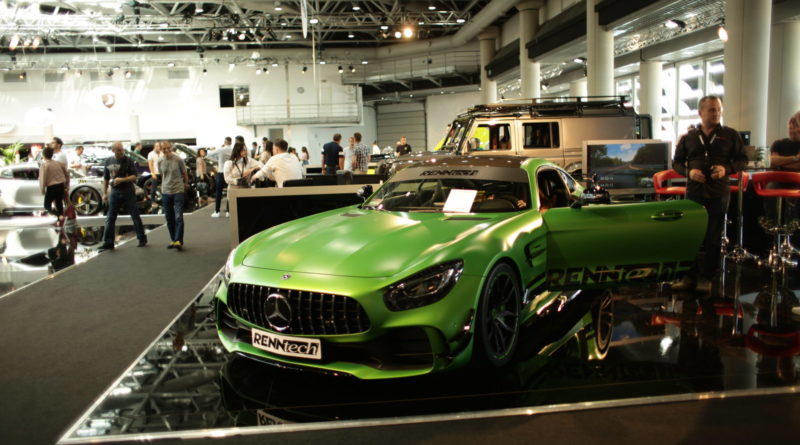 Top Marques  celebrated the 15th anniversary of its luxury car show.  Four world’s exclusive supercars and over 25 test drives on the Formula 1 Grand Prix circuit were presented on the exhibition. This year Top Marques supercar show took place from  April 19th to April 22nd at the Grimaldi Forum in Monaco.

The Top Marques Monaco is a car show, which is specialized in luxury vehicles.  Exhibitors present the latest supercars and luxury yachts. The unique masterpieces from all around the world are specially brought to the exhibition in Monaco.

This year world premier supercars, rare classic cars and ecological vehicles were on  the display in the Ravel Supercar Hall. More than 25 vehicles were available for test drive on the iconic Grand Prix circuit.

Moreover, visitors could see some of the fastest cars in the world, including ultra lightweight hybrid hypercar Tushek TS 900 H, founded by Slovenian racing driver Aljoša Tushek. The  BDI Enigma supercar from British newcomer is named as a world-beating supercar with more torque than the Bugatti Chiron. 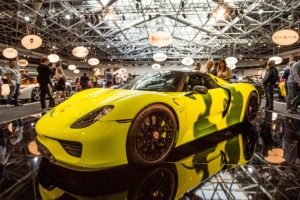 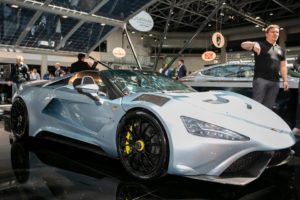 A new Zenvo was drivable for the first time with exclusive tuning by Moldavian company Alandi Performance.Guests were able to get up close to the Missile by Corbellati , being touted as the world’s fastest supercar . Extremely rare and unique motorbike , designed by Massimo Tamburini, known as the ‘Michelangelo of motos’ was shown on the display. Furthmore , a special edition of electric sports car designed for H.S.H Prince Albert II of Monaco was also presented. 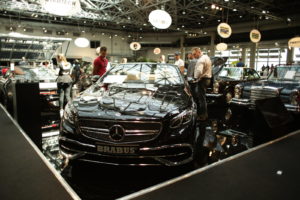 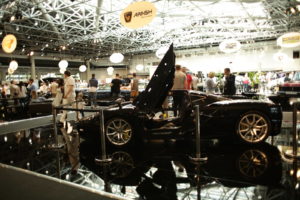 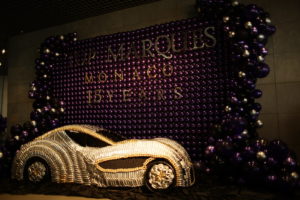 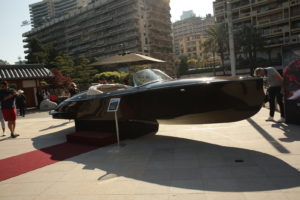