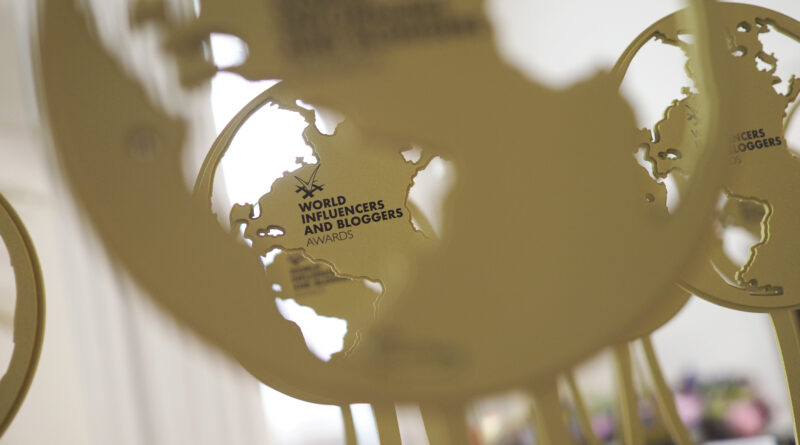 The third edition of the World Influencers and Bloggers Awards honored the remarkable talents in various domains on July 12 during Cannes Film Festival at the legendary Hotel Martinez.

Despite the COVID-19 situation and traveling restrictions the WIBA 2021 gathered the most prominent personalities from the Influencers’ world together at a much-awaited offline event in Cannes.
The titleholders of the WIBA 2021 became “digital” supermodel Coco Rocha, iconic photographer Ellen von Unwerth, and the most prominent food admire Foodgod. Also, Sadaf Beauty, Victoria Bonya, Nataliia Gotsii, Akash Mehta, Luanna, Kat Graham, Elisabetta Gregoraci, Philippe Uter, Lara Leito, Malcolm The Akita, and others were awarded.
Maria Grazhina Chaplin, CEO of the World Influencers and Bloggers Association: “This challenging year, influencers, more than ever before, have proven their value in society with useful advice and tangible initiatives, many of them now play a crucial role in their countries.”
The World Influencers and Bloggers Awards was established in 2019 by the World Influencers and Bloggers Association, representing a community of bloggers and influencers with over 200 million followers on social media (Instagram, Twitter, Facebook, TikTok, Youtube). WIBA is the first and only event of this kind that unites and celebrates top social media talents, opinion leaders from different industries and continents.