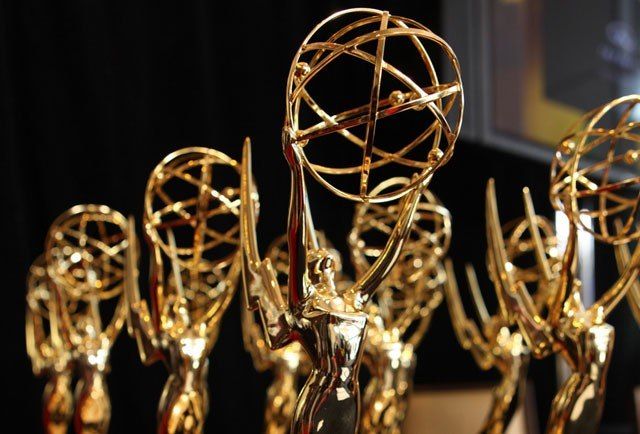 Quinta Brunson won the Emmy for writing in a comedy series for her breakout hit ABC comedy show, “Abbott Elementary.” Brunson, who also stars in the series as teacher Janine Teagues, is the first Black woman to earn three nominations in the comedy categories in the same year. 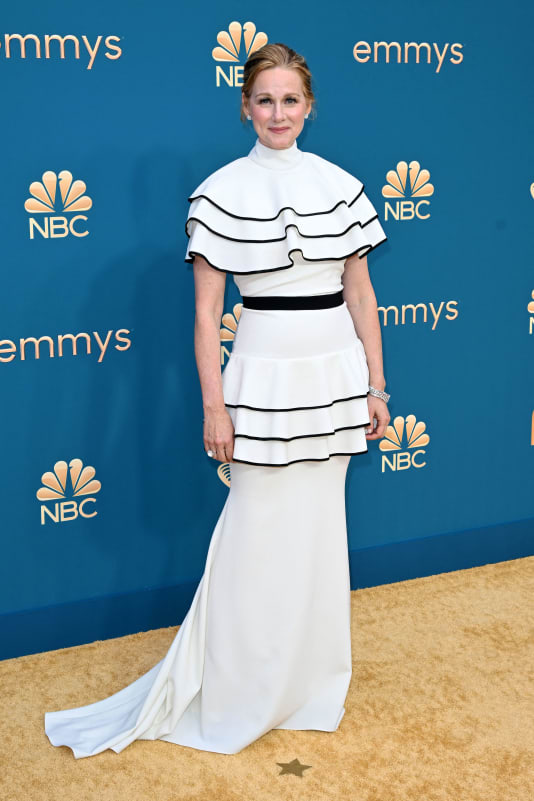