On June 1 many countries observe an International Children’s Day. This year WIBA celebrated it as the Happy Children’s Day initiated by Ridni Foundation, by focusing on a very important aspect of the children’s well-being – a caring and loving family. WIBA promoted a way of giving a family, love, and a better future to an orphan or a child deprived of parental care through adoption. 153 million children worldwide are orphans (estimated by UNICEF). And all of them feel a lack of love and care they never received.

On June 1, influencers and bloggers worldwide made their call to promote adoption to save a parentless child and give a chance for a better future to thousands of millions of such children. Victoria Bonya, Erika Santos, Ayfer Arslan, Sr. King Dapper, Tatiana Meleni, Lesia Matveeva, Miss Alekx, Heileen Martin,  Valentina Nessi, Rawdolff, and many others joined the challenge.  120 bloggers with 12,4 million followers in total, shared posts, and stories to draw attention to an issue of children living in orphanages and foster care homes.

This important social message reached out and helped to raise the awareness of 2,7 million people all over the world. 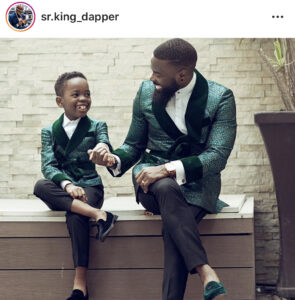 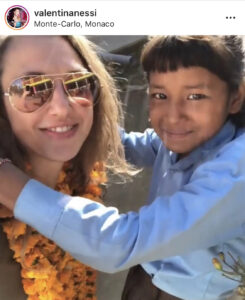 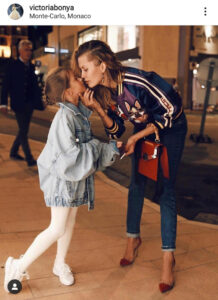 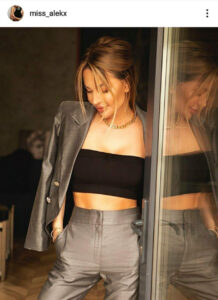 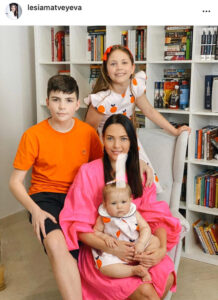 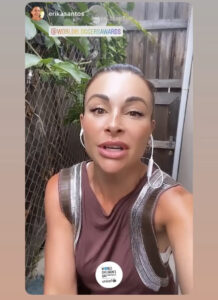 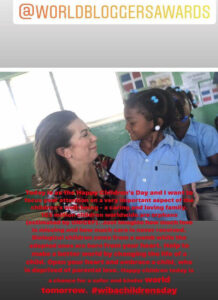 “We witness a new global media being born. It now takes up to 24 hours to reach across the world with a message. We see the influencers simply voicing their thoughts and this can make millions to pause and think about the most important things. The influencers do not represent politicians or corporations. They are the media of the future that can get unified only for the sake of transparent, pure, kind, and heartfelt causes. The influencers are a hope-media of the future.

We are not only what we eat but also what we are seeing. Sometimes we fall prey to information policy of the establishment, corporations, and show business producers. And good and pure causes are not often on their agenda. Our organization is created by influencers for providing platform and support to topics that are important to humanity, such as love and tolerance, environmental care, the saving of our planet, and preserving every life on it.”

The WORLD INFLUENCERS AND BLOGGERS ASSOCIATION represents a community of influencers with almost 100 million followers on social media (Instagram, Twitter, Facebook, Youtube). WIBA by its activity is an efficient way to reach across generations, across all genders, races, and nationalities, and across all continents, speaking different languages and representing different backgrounds and professions.