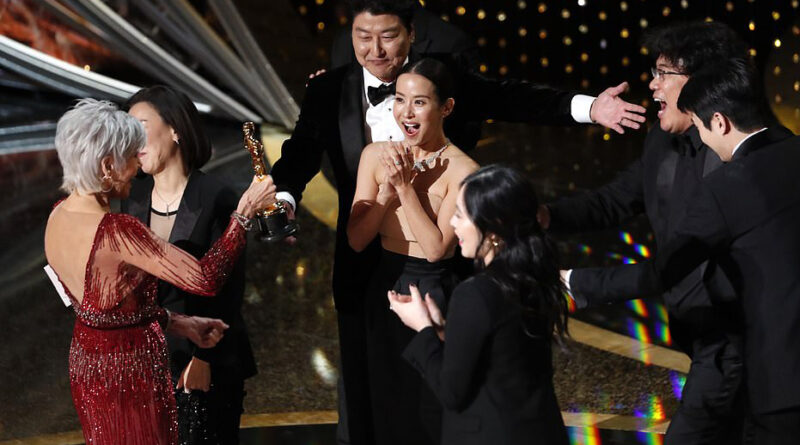 “Parasite” was the first-ever South Korean film to be nominated for and win Best Picture, beating out a favorite, Sam Mendes’ 1917.

It was a big night for the South Korean hit as filmmaker Bong Joon-ho won Best Director for Parasite, with the film also scooping Best Original Screenplay – the first-ever Oscar for South Korea – and Best International Feature.