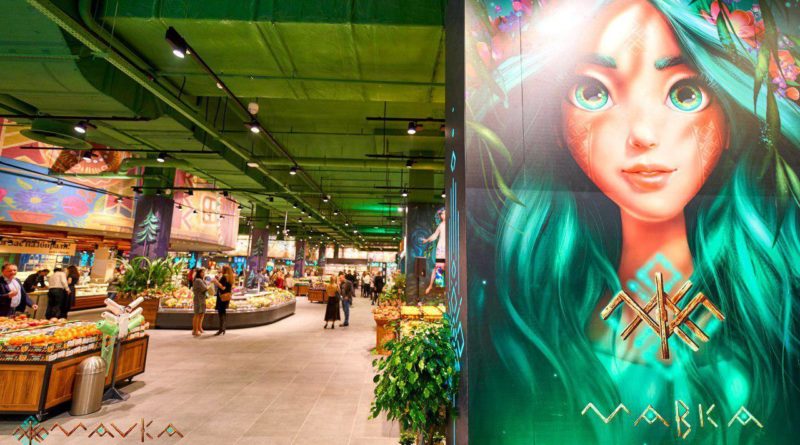 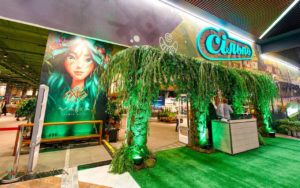 This is an unprecedented case when a large national commercial network is branding space with a new national animation hero. The uniqueness of this event is that despite the fact that the film has not yet been released, the image of Mavka is already well-known and licensed as a brand by many commercial products: yogurts, candies, snacks, clothes, jewelry, books, etc.

From now on everyone can immerse themselves in the magic of Ukrainian legends, admire unique drawings and get acquainted with the magical universe of Mavka. The new store became a fairytale pass in the midst of a high-profile metropolis.
“Animagrad aims to create national animated characters who will become the favorite characters for our audience. We strive for young generations to grow up on contemporary Ukrainian culture, images, and traditions, so we are very proud that Mavka has already started this journey and as a brand has won the hearts of many Ukrainians, including our commercial partners. We are very pleased that Silpo, a large, progressive and dynamic company, shares our views and relies on Ukrainian heroes, seeing this as a development advantage, ”says project producer Iryna Kostyuk. 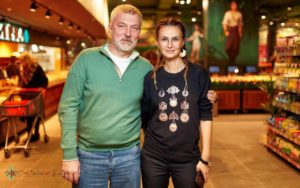 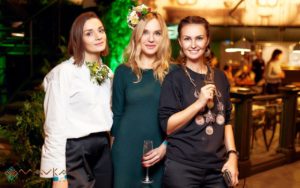 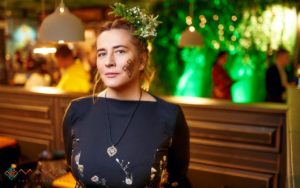 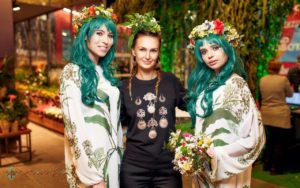 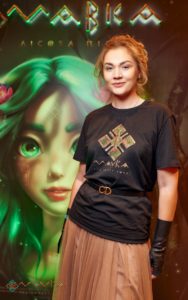 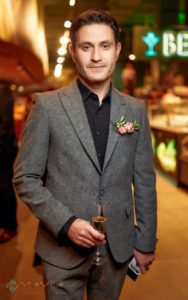 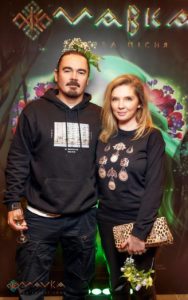